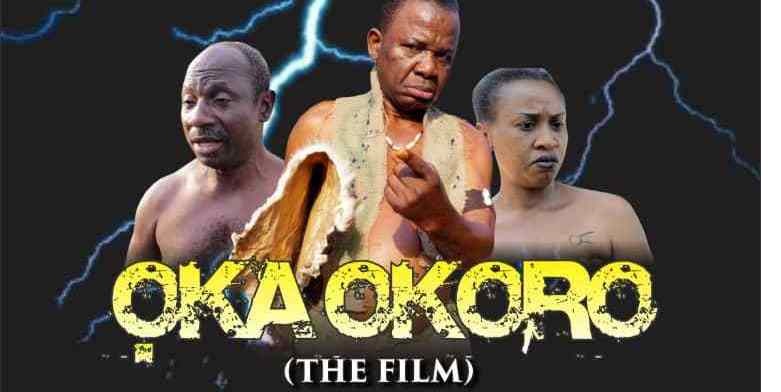 The 120-minute long film re-enacts two major defining moments in the history of Nenwe, a community in Enugu State.

“The movie is capable of appealing to a wide range of audiences beyond the people of Nenwe, and inspiring a new wave of interest in the conservation of the memories of similar events in Igbo societies, using film.”

Speaking about the idea behind the project, she said, “The objective is to use feature, short and documentary films to promote and preserve indigenous Igbo history and culture that have been overlooked over time and targeting a critical segment of the population – the young and future generations.”

The talented filmmaker also added that ‘Oka Okoro’ is the first in a series of interventions packaged in response to the rapid erosion of Nigeria’s indigenous cultural practices and values.