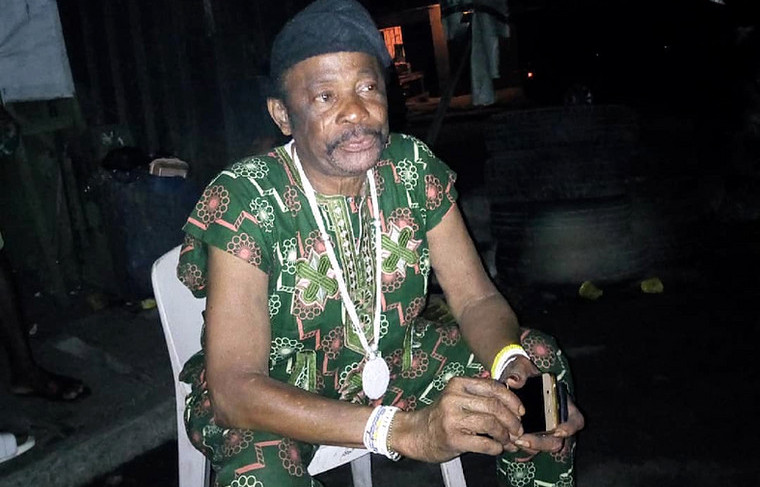 The deceased, who was famously known as ‘Dagunro,’ died in Osogbo on Thursday after a brief illness.

An actor, Adekola Tijani, broke the news on Instagram.

The actor will be buried in Osogbo on Thursday.

The late actor, who began acting in Primary 5, celebrated his 50th year on stage on April 26, 2015 at the Blue Roof, LTV 8, Agindigbi, Ikeja, Lagos. It was a well-attended event.

The deceased is the seventh Yoruba movie actor who has died in 2019 and the 16th in the Nollywood industry.