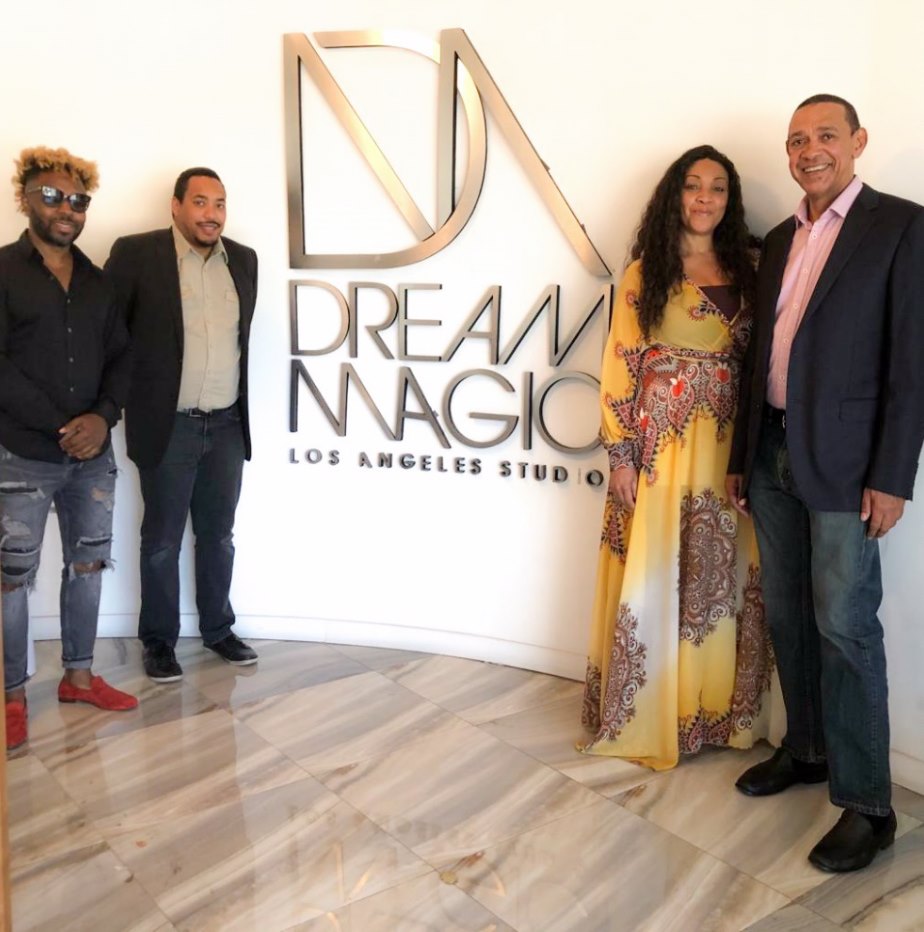 Silverbird Group ventures in association with his Dream Magic Studios.

Following the end of the 8th Senate, Ben Murray-Bruce has revealed that he will return to his roots in entertainment.

Mr Murray-Bruce, who represented Bayelsa State in the Senate, in a statement, on Wednesday, announced the collaborative expansion of Silverbird Group ventures in association with his Dream Magic Studios.

Located in Los Angeles, California, Dream Magic Studios is a production studio complex and full-service pre and post-production house, which he founded in 2013.

The first film slated for production is a Nigerian-based comedic-drama, DNA, with an anticipated worldwide holiday release in 2019.

DNA follows the stories of several Nigerian men seeking to immigrate to the United States with their families by applying through the US Embassy. The path to immigration takes a laughable, yet dramatic turn for several hopefuls, when the outcome of their required paternity tests aren’t quite what they were expecting.

“As Silverbird Group continues to deliver opportunities for cultural and economic development in Nigeria, we are committed to bringing to life the stories of African people on film throughout the world,” explained Mr Murray-Bruce.

“I’ve been thoroughly blessed to serve the people of Nigeria for over 30 years and this collaboration aims to spread our rich and vibrant culture across the globe with innovative, entertaining and diverse programming.”

He also announced that he has assembled a dream team to bridge the gap between the burgeoning entertainment culture of the African Diaspora and Hollywood entertainment.

He added that a veteran Hollywood studio executive, Davina Douthard, will take the helm of the upcoming film slate while. Dream Magic Studios operations will be overseen by his son and company Vice President, Jonathan Murray-Bruce.

Mr Murray-Bruce was elected to represent Bayelsa East Senatorial District on the platform of the Peoples Democratic Party in the Senate.

Shortly after taking his seat as a senator, Mr Murray-Bruce launched his ‘common sense’ campaign, distributing video clips in which he could be seen proffering solutions to what he believed were the nation’s most critical challenges.

His frequent use of social media, especially Twitter, also earned him the admiration of many Nigerians.

He often came under vicious attacks from opposition handles who saw him as pushing a populist narrative and lacking legislative competence.

Governors yet to take a position on state police – Fayemi

VIDEO: We are yet to take position on state police – Nigerian governors