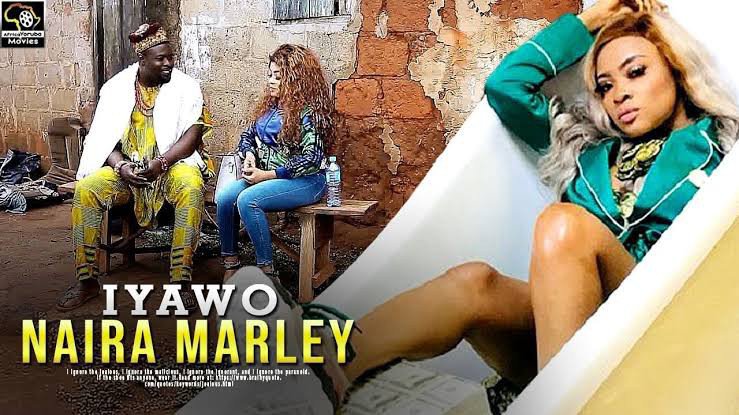 Embattled Nigerian musician, Azeez Fashola aka Naira Marley, has got a new movie named after him despite being behind bars for over three weeks.

The movie, titled, ‘Iyawo Naira Marley’, was released on YouTube over the weekend.

It was produced by the popular Yoruba actress and filmmaker, Temitope Solaja, and it features the big names like Femi Adebayo, Bidemi Kosoko, Ayo Adesanya and many others.

The producer said the film tells the story of a successful young lady who is jilted by many men who cross her path and would go to any length to find true love.

It is however unclear what the motive behind the film title was but critics have said the producer was only catching in on Naira Marley’s online buzz to market her movie.

The movie, which explores themes of cybercrime, love and theft, has garnered over 20,000 views since its release.