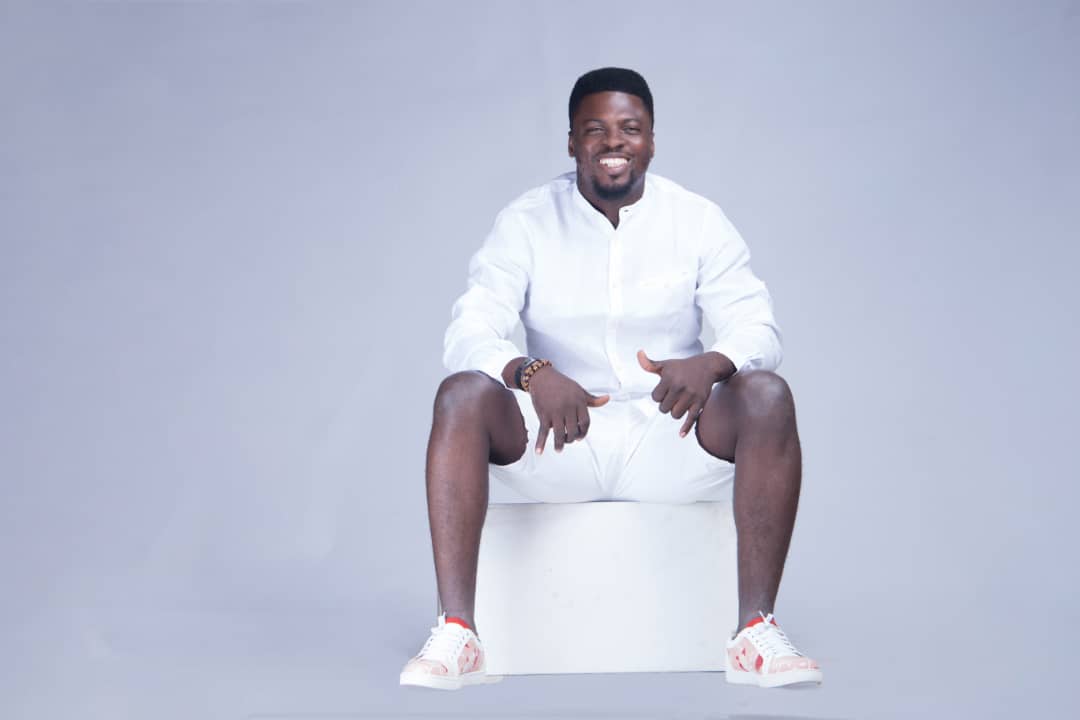 How ‘Abeke’ was revealed in my dreams – Filmmaker, Samuel Oniyitan

Nigerian filmmaker and actor, Samuel Oniyitan, is one of Nollywood’s finest players with over 20 movies in his kitty.

He recently rounded up the shoot of his new tragicomedy movie titled ‘Abeke’ in Abeokuta, Ogun State.

The film features A-list actors like Toyin Abraham and Yinka Quadri. In this interview, he tells PREMIUM TIMES the inspiration behind the film.

PT: What’s is your new ‘Abeke’ film all about?

Samuel:  Abeke revolves around a love triangle that takes us back to the late ‘70s. There’s a beautiful lady called Abeke who comes from a wealthy family. Her father is a cocoa merchant.

There are two men in the picture: Fayele, a handsome, humble but poor primary school teacher who falls in love with Abeke and then Aderoju, the handsome, rich and arrogant timber seller, who also loves Abeke.

However, Abeke falls in love with Fayele, the poor teacher but another lady is also in love with him. Abeke is a blend of romance, drama and tragicomedy.

PT: How did you fund this project?

Samuel: Abeke is self-funded and as you know, it certainly hasn’t been easy. Besides filmmaking, I also consult for local and international companies leveraging on my marketing experience in terms of consumer insight to boost sales.

Abeke, which is 80 per cent in English and 20 per cent Yoruba, parades top notch cast such as Wole Ojo, Kehinde Bankole, Toyin Abraham Aimakhu, Akin Lewis, Yinka Quadri, Peter Fatomilola, and my humble self.

PT: Where was the movie shot?

Samuel: The film is set in the late 1970’s and the ancient town of Abeokuta provided that exact scenery and set that we need to make the timeline realistic. You won’t find such in Lagos and even in Badagry.

PT: What is the inspiration behind the film?

Samuel: Abeke is so endearing to me because it’s my first major work. I got the story and precise cast in a dream.

One day, I was lying on the couch while listening to a Yoruba song relating to Abeke and slept off. In the dream, I saw what the movie was about including actors who played the roles. When I woke up, I quickly wrote down all I had seen.

I then called my project coordinator, Moses Adeyemo, and told him about the revelation. He advised me to narrate what I had seen in the dream to a script writer, which I did.

When he was done writing, everyone who read it wanted to be a part of it, because it was unique, strange and a potential award winning movie. Dreams are powerful and being privileged to have seen the movie in my dream makes it special to me.

PT: You hinted earlier that you once left Nollywood. Why did you take the decision?

Samuel: I was involved in the movie industry say about 21 years ago but left and returned two years ago. Within the space of two years, I have featured in more than 15 movies, turned down some roles and produced a couple of movies as well.

Among the 15, I played the lead role in about five of them. After leaving secondary school, I went into acting fully and landed a role in Super Story but it wasn’t a major role.

The situation in the country was not encouraging because nobody knew me and I needed money to feed myself and pay bills. I felt I was wasting my time going for rehearsals especially since money wasn’t coming in.

So I decided to go to school and made up my mind that when I had money I would return to the Industry I loved and had passion for, which I did two years ago.

PT: What movies have you starred in since your return?

Samuel: I featured in ‘Impulse’ which was directed by Rotimi Raji, The Snatch, where I played officer Obi, ‘Adura’ by Ajani, Ase, My PA, Desert, among others.

PT: How has your background in marketing come in handy so far?

Samuel: Nothing good comes easy but being a consumer insight personnel, I understand the dynamics of marketing.

I have put my experience into good use in the movie terrain and working hard to market my brand. Having a good understanding of how the industry works has really helped particularly with the crop of experienced professionals I have in my team as well.

I don’t compromise quality because I believe what is worth doing is worth doing well. I remember when I wanted to produce a Yoruba movie, my project coordinator said N600,000 would get it done.

However, because I wanted something a lot better, we produced it for N1.6million. When we were done with the job, word spread in the industry about its good quality.

PT: How do you combine being a consultant and a filmmaker?

Samuel: It has not been easy combining both because one will suffer for the other. Now I’m busy with my production, that’s why I’m not on another producer’s set acting.

My acting schedule, which has been fixed till the end of February 2019 will kick off shortly. This makes it difficult to consult but to solve the problem, I thankfully have a team I work with who have been engaging brands on my behalf. However I come in when my expertise is needed to deliver the goods.

PT: Are there plans for a cinema release?

Samuel: Yes. Abeke will be shown in cinemas in and outside of Nigeria in 2019 and my team and I are also working on having it on Netflix. It will also make the local and International film festivals circuit

PT: What’s next after Abeke?

Samuel: We have a soap that will happen early next year called Tender Lines and after that another beautiful story titled “The Journey”. That’s still under wraps for now.

INTERVIEW: How I will defeat Buhari — Moghalu