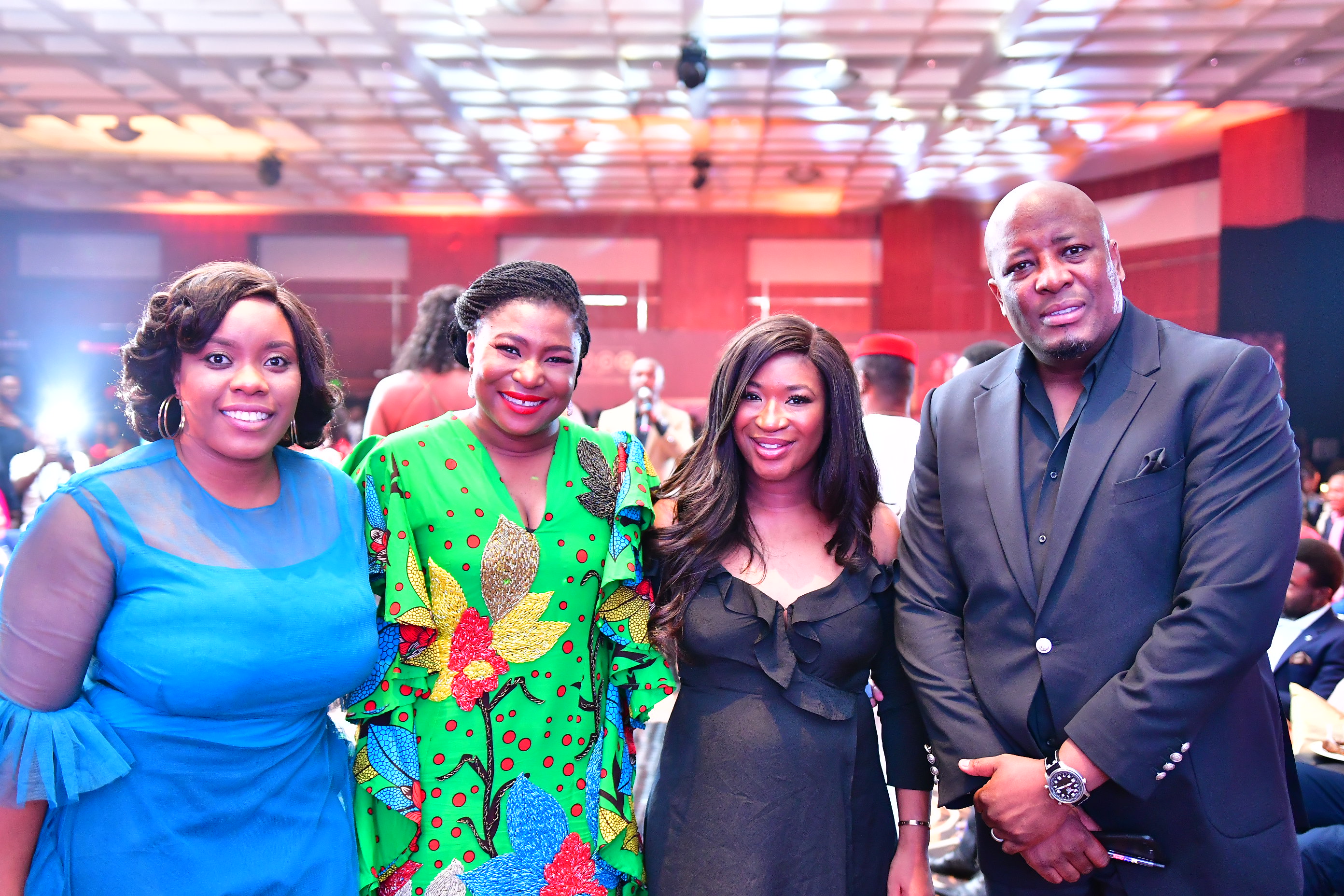 With the 6th edition of the Africa Magic Viewers Choice Awards a few weeks away, Africa Magic in association with MultiChoice hosted the nominees to an exclusive cocktail party.

The event held at the Intercontinental Hotel in Lagos on Friday.

Representatives of the sponsors (Konga and Airtel) were also present at the event.

Meanwhile, voting for the AMVCAs is still open till August 24 on the official website.

The awards will hold in Lagos on September 1 and will be broadcast live on all Africa Magic channels on DStv and GOtv.

Hunt for COVID-19 origins: WHO team expected in China Thursday