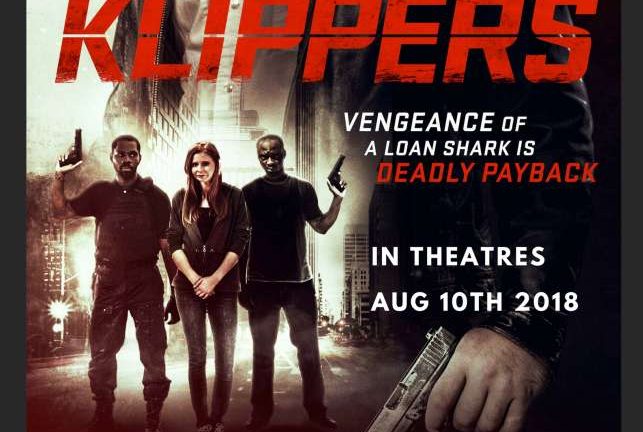 Do you want to know which Nollywood movie to see at the cinema this weekend? From comedy to epic and thrillers, quite a number of Nollywood films are actually worth the hype. Check out our recommendations below:

1.Seven and a half dates

The movie follows the life of a young hard working lady, Bisola, who is engrossed in her passion for her career and finds herself in a seemingly unending quest for love.

Her father, Mr Gomez, comes to the rescue. Inspired by the game of chess, he sets Bisola up for 10 different dates to which he hopes one of them yields a positive result.

If you love a bit of action and thriller, then you will enjoy The Island. Enclosed in the cube queue of a military intelligence unit, Hamza, a colonel in the army, intercepts a conversation between an unknown terrorist and an agent transacting a business deal on weapons sale.

Triggered by an overwhelming excitement and eagerness to get the Intel to his commanding officer, Hamza makes the most shocking and terrifying discovery of his life.

3 Lara and the Beat

This movie is a coming of age movie about the young and beautiful Giwa sisters caught in the centre of a financial scandal with their late parents’ Media Empire. The sisters are forced out of their privileged bubble, and must learn to build their own future – through music and enterprise – to salvage their family’s past.

A psychotic employer sends an assassin to kill his ex-wife. In his quest to accomplish his task, he becomes familiar with his target, making his mission difficult. Now, he must face the consequences of his actions.

5. A Rose for Feddie

After four years of graduate studies in the USA, a young man returns to Nigeria with brilliant entrepreneurial ideas and hopes for a magical future with his fiancee.

But when his bright ideas encounter the realities of Nigeria’s broken system and his relationship with his fiancée is challenged by a friendship betrayed, life begins to spin out of control. He must think clearly and act quickly or lose it all.

Events to attend this weekend