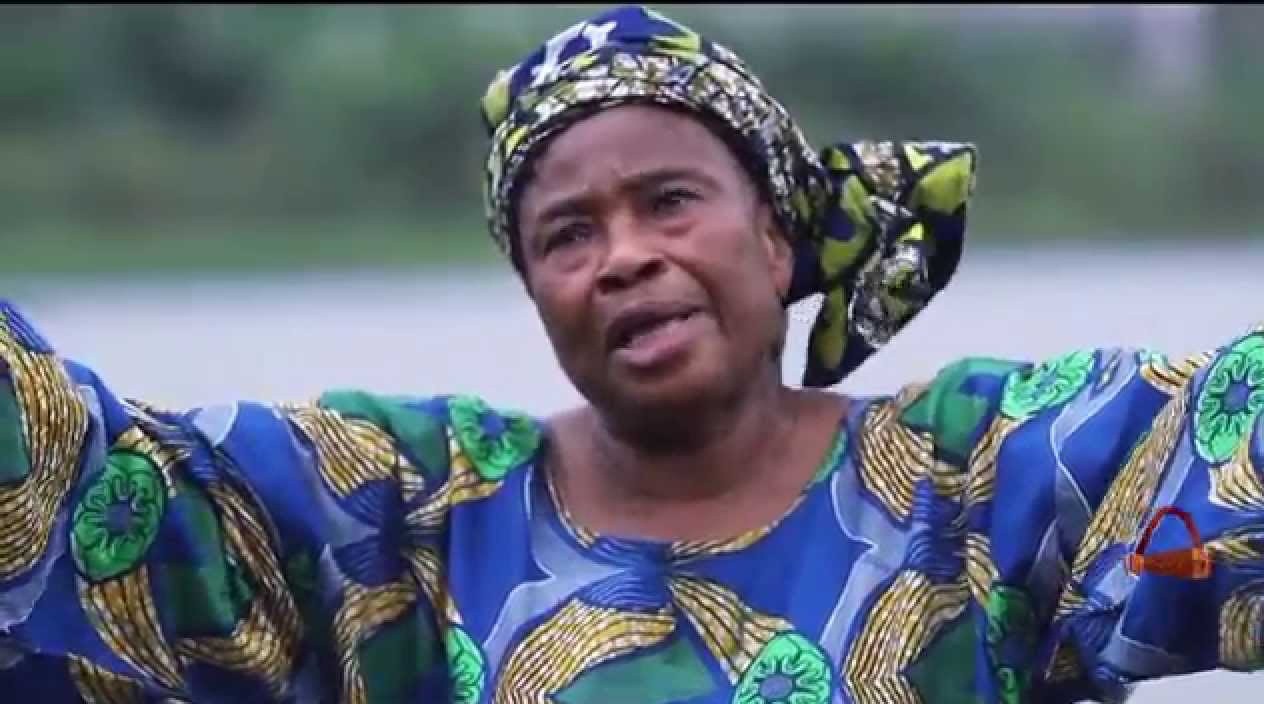 Yoruba actress, Motunrayo Adeoye, died in the early hours of June 1 after a prolonged battle with chronic ulcer.

She has also been buried at her residence located at Akobo Ojurin, Ibadan, Oyo State, according to Islamic rites.

Some of her colleagues including Queen Blessing have confirmed the news.

Photographs from her burial have also surfaced online.

Madam Adeoye as she was fondly called was also a niece of The Alaafin of Oyo, Lamidi Adeyemi III.

She graduated from Osogbo Technical College, Osun State where she studied Electronics before proceeding to Switzerland for a seven-month course on sound engineering.

In the 1970s, she joined BCOS Communication, Ibadan as a studio/audio engineer and worked there for 40 years. She retired in 2010.

Almost immediately after her retirement, she delved into acting. Her hard-hitting role in Kunle Afod’s hit movie, Igbekun shot her into superstardom. She also stood out in movies like Agogo Ewo and Thunder Bolt.

NANS commends Buhari for signing “Not too Young To Run” Bill