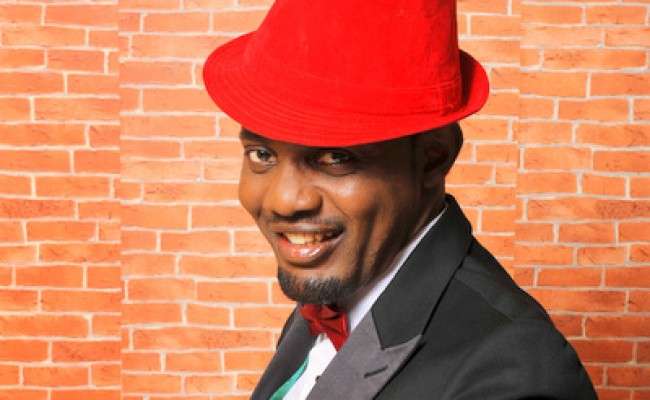 Popular Nigerian comedian and actor, Ayo Makun, popularly known as AY, has credited his success in the entertainment industry to encouragement from people like comic actor, John Okafor also known as Mr Ibu.

The award winning actor, from Ifon, Ose Local Government Area of Ondo State, but prefers to be referred to as ‘Warri Boy,’ made this known on his Instagram handle @aycomedian.

“Success is the fruit of personal effort plus support and encouragement from people like @realmribu Thank you boss.’’

However, AY’ crediting Mr Ibu for his success could not be far from the fact that Ibu who acted in over 200 films and got popularity, awards and endowments also came from a poor and humble background.

The script writer and movie producer with over 3.1 million followers on Instagram is the host of the popular AY live shows and AY comedy skits.

The theater Arts graduate form Delta State University, who spent nine years for a four year course, was made a UN Peace Ambassador in 2009.

In 2010, he won Comedian of the year at the Nigerian Entertainment Awards.

Also, in 2013, he was awarded Most creative Entrepreneur of the year, (comedy category) at the Creativity and Entrepreneurship across the creative industries in Nigeria (C.E.A.N) awards.

He was also involved in movies such as Being Mrs Elliot, Stalker, Lodgers, The Accidental Spy and many others.(NAN)