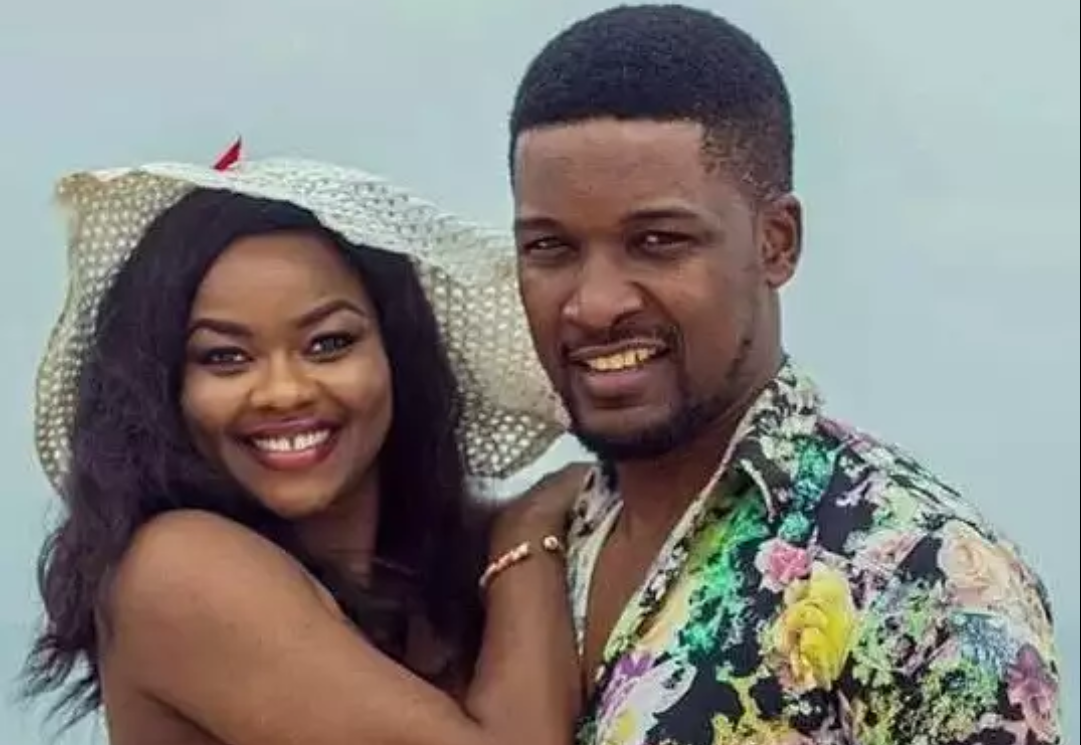 Bachelor’s Eve tells the story of a handsome player, Uche, who is ready to finally tie the marital knot with the love of his life. Their relationship is made in heaven and married life is destined to be great.

About 24 hours to the d-day, he hangs out with his team of Casanovas to bid bachelorhood good bye. All goes well until a dark secret rears its ugly head and sets off a chain reaction that forcefully subjects their love to the burning test.

The movie, which was directed by Rotimi Raji and produced by Adefajo Ayobami also features Doris Simeon, Frankincense, Jumoke Odetola, Kehinde Olorunyomi amongst others.

The director says he is confident that the movie has what it takes to create a memorable viewing experience for movie goers.

He says, “Directors constantly face challenges that pop up during production while trying to create a film that will not only stand out from other productions but will also retain high technical aspects synonymous with quality productions.

“This is no different and I’m glad that months of diligence and resilience have paid off, culminating in this fantastic production. I believe in the tourism potentials of the country and explored this angle. It is one of the key ways of enhancing film tourism in Nigeria.”

Wole, whose filmography includes Maami, Out of luck, Beyond blood, stated, “I loved being on the set of Bachelor’s Eve. Despite the challenges faced, it felt like a walk in the park with the director whose creativity solved same.

“The story indeed is a true reflection of what can happen in ‘24’ hours before tying the knot, reminding us that there shouldn’t be room for secrets between the intended parties, friends and even families. It is without an iota of doubt a wonderful romantic comedy.”

Bachelor’s Eve is distributed by Metro Classic Pictures and will be released in cinemas across Nigeria on February 16.