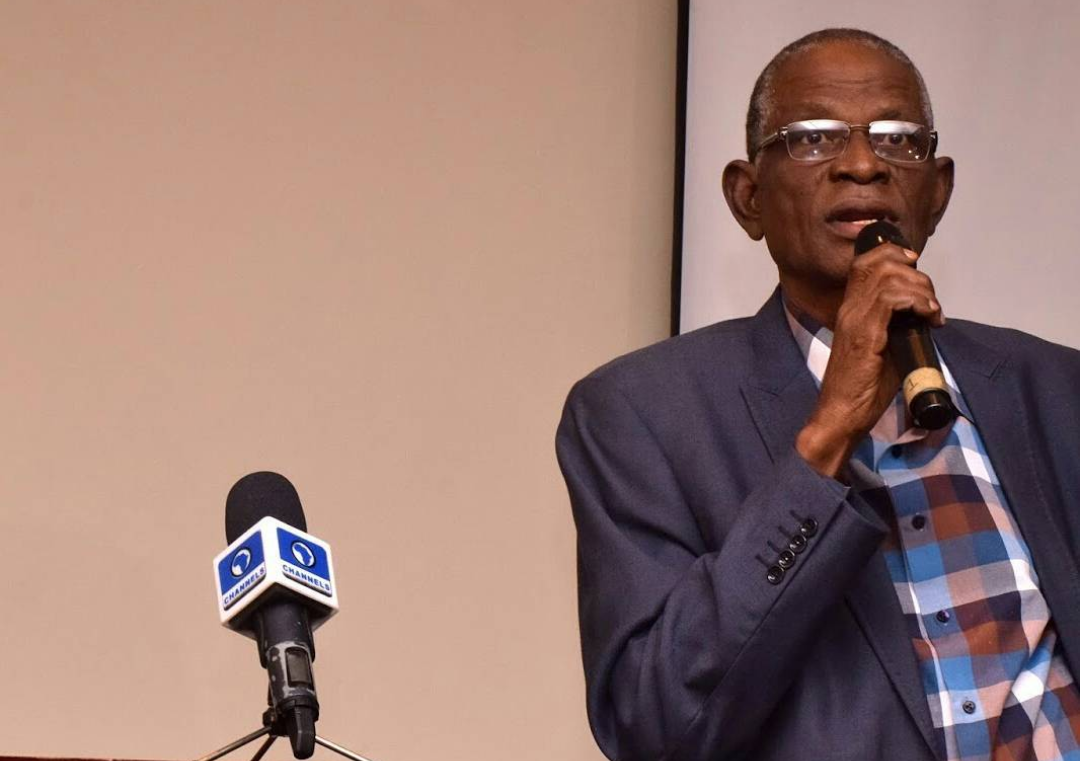 Tunde Oloyede, the producer and director of the defunct television drama series, Village Headmaster, is dead.

Aged 70, the ace producer was said to have died Monday morning in his sleep at his residence in Festac Town, Lagos.

While his family is yet to issue a formal statement, a relative of the deceased, Adeola Agoro, confirmed his death via a Facebook post on Monday night.‎ His friends and associates also shared the news of his death on social media.

A brilliant filmmaker, he is reputed to have produced 364 episodes of the TV series.

He was the producer/director of popular TV drama series, Tightrope, amongst several other productions.

Until his death, Oloyede ran his own production outfit, “Media International Production”.

He is survived by his wife, Bimbo Oloyede, a veteran broadcaster and a guest newscaster on Channels Television.