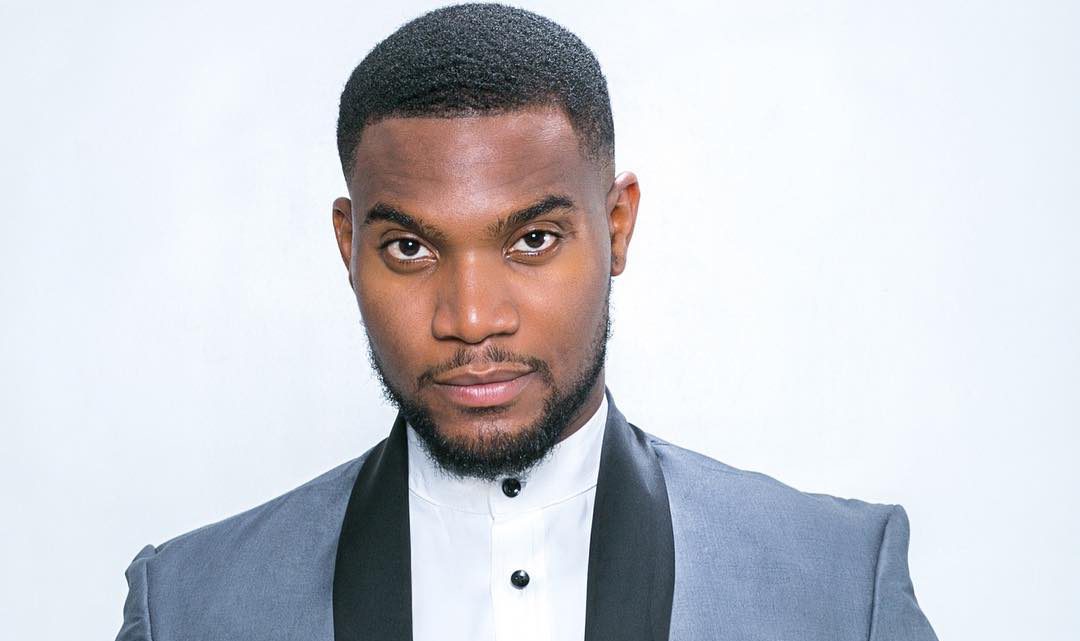 A top Nollywood actor, Kunle Remi, has debunked claims making the rounds that he is Adesua Etomi’s ex-boyfriend.

Kunle, who is often paired alongside Adesua in movies, took to his Instagram page to make the statement with the caption, “My name is Kunle Remi and not Adesua’s ex.”

The actor’s social media platforms for the last one week have been flooded with comments on how Banky W allegedly snatched Adesua from him.

But, the actor who shot into limelight after winning the season 7 winner of the Nigerian Breweries sponsored reality show, the Gulder Ultimate Search in 2010, said they only starred as a couple sometime in a movie entitled ‘Falling’ and ”nothing more.”

The actor said his name has been used inappropriately, and it is time he set the record straight.

He also added that he intentionally waited to comment, till after the wedding ceremony had come to a natural halt, ”out of respect for the couple.”

”I have not till this present day said to any blogger, or mentioned on any social media platform, or granted any interview admitting or confirming that I was ever in a relationship with the former Miss Adesua Etomi who as we all know, tied the knot over the past weekend, neither do I recall her doing the same”, the actor said.

The actor has been under scrutiny lately, after it was alleged that he and Adesua Etomi had a romantic relationship, with more eyes on him after the Banky’s epic engagement in May.

Trouble started after Kunle, who took to his Instagram a day after Adesua’s lavish wedding in Capetown, posted the photo of a newborn baby on his Instagram page with the simple caption: ”God’s blessings”.

He then wrote, “Those that matter to you, know your story. Those that don’t matter don’t matter, you owe none any explanation. Only YOU can make YOU happy… your inner peace is most important. LIVE RIGHT. LIVE WELL. BE HAPPY. Complete yourself in God and every other thing will fall in place.”

When everyone saw the post, they were surprised. This was quickly concluded to be Kunle’s ”final love farewell” message to Adesua.

Many also wondered why he had not sent any congratulatory message to Adesua from the time when her proposal was announced to when all the wedding ceremonies were concluded.

In response, he said he congratulated Adesua privately rather than on social media.