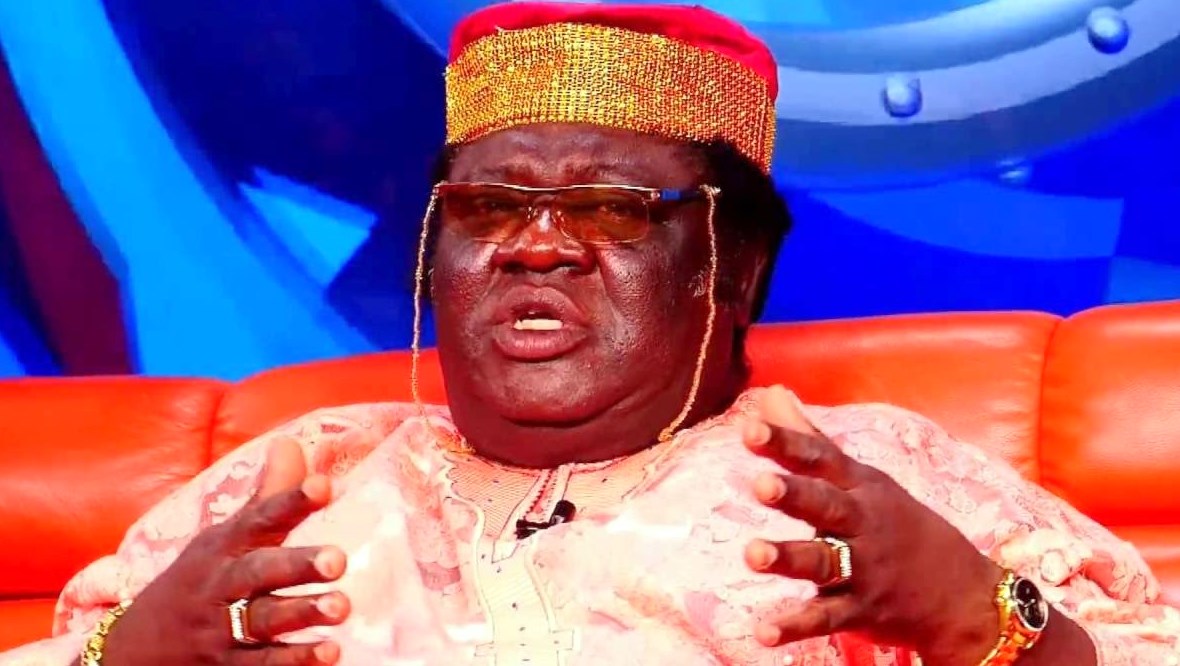 A veteran actor, Segun Akinremi, popularly known as “Chief Kanran”, on Wednesday has called for the establishment of community theatres in the local government areas across the country, to enhance socioeconomic development.

Mr. Akinremi, in an interview with the News Agency of Nigeria (NAN) in Lagos, lauded the giant steps taken by Governor Akinwunmi Ambode of Lagos State, for the commencement of seven theatre projects in strategic locations in the state.

He, however, urged other state governors to replicate such in their individual states, to boost the states’ internally generated revenue.

According to him, the establishment of community theatres would create room for employment opportunities for youths to be positively pre-occupied and further reduce crime rate.

He said that such facility would also enable the children to learn more of Nigerian culture when they are taken to theatres on school excursion or by their parents.

“I am calling on all state governors to build community theatres in each local government of their states to create employment opportunities and reduce crime rate.

“In the long run, the states stand to benefit financially.

“As a matter of fact, Lagos State recently began constructing some theaters, and I know the government will get there because the seven theatres which are under construction are not enough for the state.

“Let us invest in this project so that people can know more about their culture and history.

“We actors and actresses are willing and ready to stage plays in each of the theatres now that piracy has taken over the home movie productions,” he said.

Boko Haram: Shekau’s wife may have been killed in air strike – Official