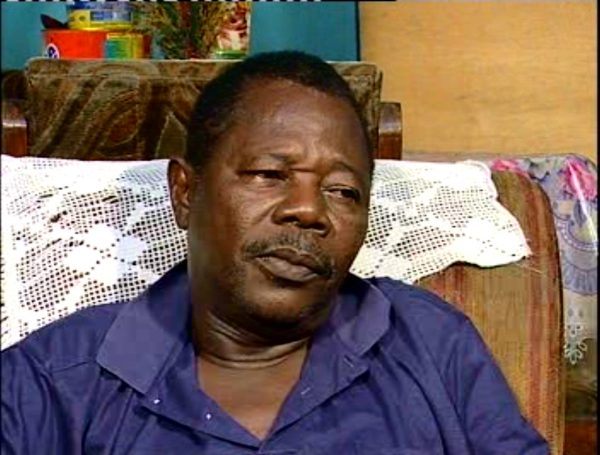 The timeless legacy of the late ace Nollywood actor and comic, Sam Loco, was celebrated at the maiden edition of a comedy show tagged ‘The Diary of Mimicko’.

Organised by comedian, Anton Mitchual aka Mimicko, the show held at Glitz Event Centre in Lekki, Lagos on Monday, August 7, same day the actor passed on in 2011.

The event began in the evening with a Red Carpet hosted by Hero Daniels and Angela Nkamere.

According to Mimicko, the show, was dedicated to the memory of the late veteran actor.

He said, “The show was borne out of the need to celebrate icons in the entertainment industry. We decided to begin with Sam Loco, who was a great actor and mentor to many in Nollywood and beyond.”

During the show, several hilarious Sam Loco-Efe’s characters in different movies were shown on the big screen and thereafter reenacted live on stage.

The event showcased colourful performances from HumbleSmith who added glamour and fun to the show.

The concert also featured a very hilarious skit by the host, Mimicko, Okey Bakassi, Yaw, Senator and many others.

Other celebrities that were present at the event include Nedu, Okon Lagos, Emma oh my God, FunnyBone, Husband Material and Senator the Comedian.

Others are Acapella, Dan D Humorous, Wofai Fada, Monkals, Emeka Ossai and wife Jumai, Josh2Funny, MC Shakara and a host of others.

The late Sam Loco died in his sleep in a hotel room at Rapour Hotel in Owerri, Imo State, six years ago. He was aged 66.

The actor had just finished a new movie titled ‘The Unknown Prophet’, partially shot in Yenagoa, Bayelsa state. Mr. Loco had then moved to Owerri to commence the editing of the movie.

His hotel room door had to be forced open after he failed to respond to numerous phone calls the next morning.