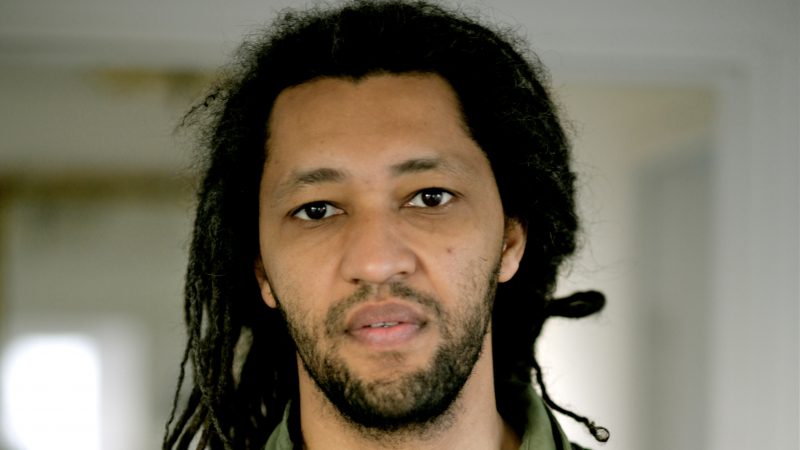 Senegalese movie, Felicite, emerged the biggest winner of the night at the 13th African Movie Academy Awards, which ended in the early hours of Sunday.

The movie won six AMAAs, the most of all the contenders.

Felicite took home awards in three of the five major categories, winning best film, best actress in a leading role, and best supporting actor. Félicité follows the story of a singer who sings in a bar in Kinshasa. When her 14-year-old son has a motorcycle accident, she goes on a frantic search through the streets of Kinshasa, a world of music and dreams. And her path crosses that of Tabu.

Moments after a member of the AMAA jury, Shaibu Husseini, announced him as the recipient of the award, Nkem dedicated it to all peacemakers around the world.

Media entrepreneur, Mo Abudu, presented the award to the filmmaker. Receiving the award, Omotoso revealed that it took the scriptwriters six years to complete the script. He also added that seven different writers wrote the movie.

The event lacked the usual spark and buzz that the award is known for with close watchers describing this year’s event as the most poorly publicised edition yet.

The awards ceremony, which was initially scheduled to hold at the National Theatre Complex, Iganmu, couldn’t be staged there, because the host city could not put the venue in order for the event; forcing the organisers to settle for the upscale Eko Hotels.

It was announced that Kigali, Rwanda, which hosted the 2017 nominees’ announcement, would host the 2018 African Movie Academy Awards. The announcement was made by Ghanaian actress, Lydia Forson.

The long night came to an end with a performance from Nigerian Juju musician, Shina Peters.

Best short film: A Place For Myself (Rwanda) & A Place In the Plane (Senegal)

Best film by an African living abroad: While We Live (Burkina Faso/Sweden)

Achievement in cinematography: The Last Of Us (Tunisia)

Best actor in a leading role: Jahwar Soudani (The Last of Us: Tunisia)

Why Caesarean Section is becoming popular among Nigerian women – Experts