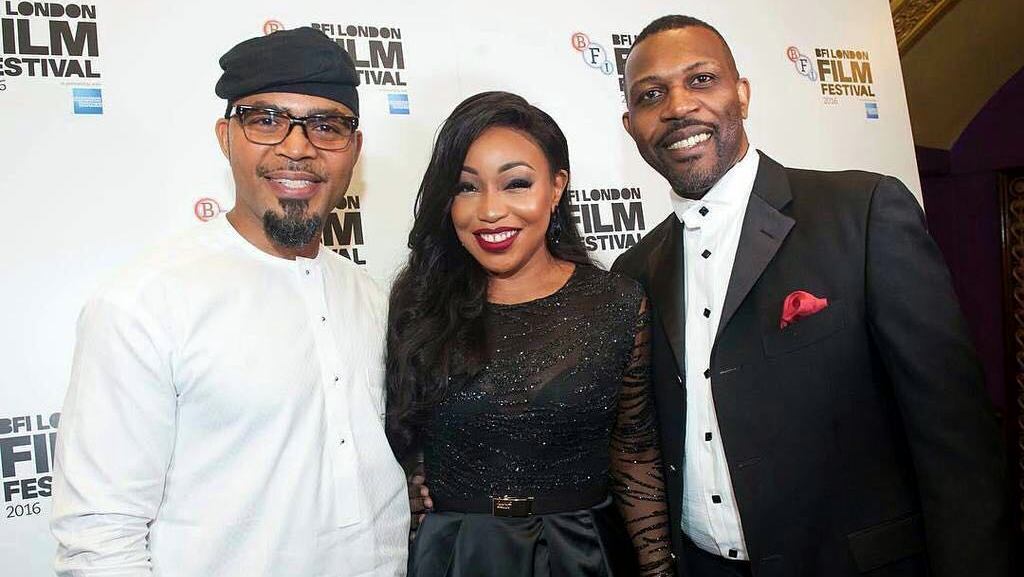 A yet-to-be released Nollywood film titled “76” has made history as the only Nigerian film to premiere at the recently held BFI London and Toronto film festival in the same year.

Produced by Nigerian politician-cum-businessman, Tonye Princewill, the film represented Nigeria in style and earned rave reviews from a host of local and internationally recognized movie critics.

The makers are leaving no stone unturned to make the flick a hit and have roped in a stellar cast, which includes popular names like Rita Dominic, Ramsey Nouah, Chidi Mokeme, Ibinabo Fiberesinma, Memry Savanhu and Daniel K Daniel.

The highly anticipated gripping romantic thriller tells the story of the charismatic, ‘Captain Joseph Dewa’, played by Ramsey Nouah who is indicted by the military for his alleged role in the notorious failed Nigerian coup of 1976.

According to the producers, the Toronto and London film festivals are a buildup to the Grand Premiere of the movie, which will take place in Lagos on November 3.

The movie has also been selected as the closing film at the African Film Festival also holding in Lagos on November 18.

It is also set to hit cinemas in Nigeria and the rest of Africa on November 25. Meanwhile, it has also been specially nominated to show in major festivals in Germany, Dubai, South Africa, India, the US and other parts of the world.

Top 10 Quotable Quotes Of The Week