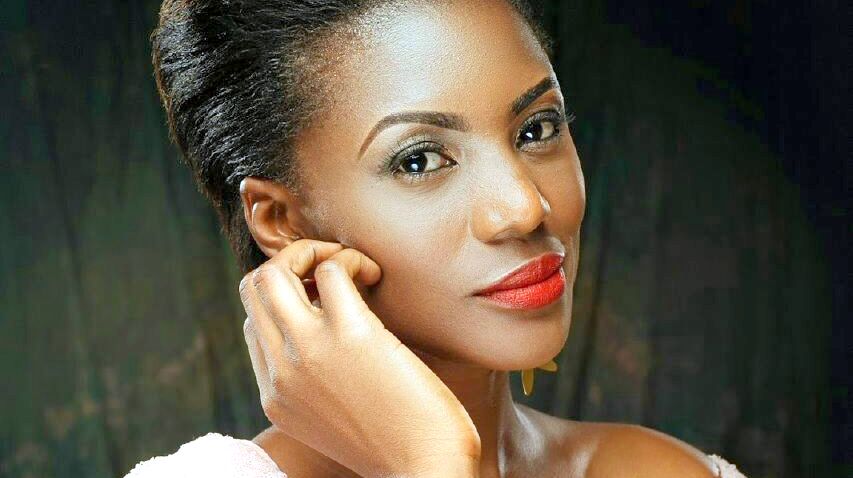 Kiki Omeili is a medical doctor-turned actress. The 2015 GIAMA Best Supporting Actress has added another feather to her cap as she makes her debut as a movie-producer with the release of a short film, “UNPROTECTED.”

In this interview with PREMIUM TIMES’ Ebuka Onyeji, Kiki explains how she interpreted her life experience in the movie. Excerpt:

PT: I just saw your short film “unprotected”, it’s absolutely amazing! Did you write the story from personal experience since according to the movie it is based on true life story?

Kiki: Thank you very much for the compliment. Yes, the story was written based on things I witnessed as a medical student in the College of Medicine, University of Lagos. I had always felt the need to put it out there so that people can see that their actions do not only affect them but also the people around them.

PT: How did you come up with the cast of this movie? I asked this question because the story seems sensitive and therefore needs a perfect cast that can interpret the message of the story to the target audience which the actors/actresses in the movie actually did.

Kiki: Thanks on behalf of all the actors in the film. I’d worked with every single actor/actress in the film, so I knew what they were capable of doing. I knew that they’d interpret their roles perfectly and as you confirmed, they did.

PT: In the movie, you chronicled womanizing with the kind of scenes you portrayed, what were you trying to say?

Kiki: I was trying to show the audience that the lead character “Jonah”‎ was very promiscuous and didn’t protect himself in the process and his actions eventually cost him and his family.

PT: Talking about unprotected sex, premarital affairs and its dangers, how do you think this short film would help curb this menace which is eating deep into the fabric of our society?

Kiki: I think when people see what the possible‎ consequences of unprotected sex and premarital affairs are, they will possibly sit up and amend their ways. It’s a conscience film. It’s supposed to prick people’s conscience and make them think.

PT: The production of the short film is superb considering the fact that it’s your debut. Do you have other projects you are working on and what will it look like?

Kiki: You’re so generous with your compliments. Thank you so much. Apart from all the planning and casting, I have Stanlee Ohikhuare to thank for that. He is an excellent director/cinematographer.

PT: What kind of response have you been getting so far about this short film and what are your expectations?

Kiki: The response has been overwhelming! People love the fact that the film has a message. My hope and expectation is that it will reach the target audience and achieve the desired effect.

Kiki: There are so many challenges! Production is hard! There are challenges from the storytelling to the casting to the funding, to power supply, to distribution. Just name it! Every step is a challenge but we’ll continue to do what we do notwithstanding.