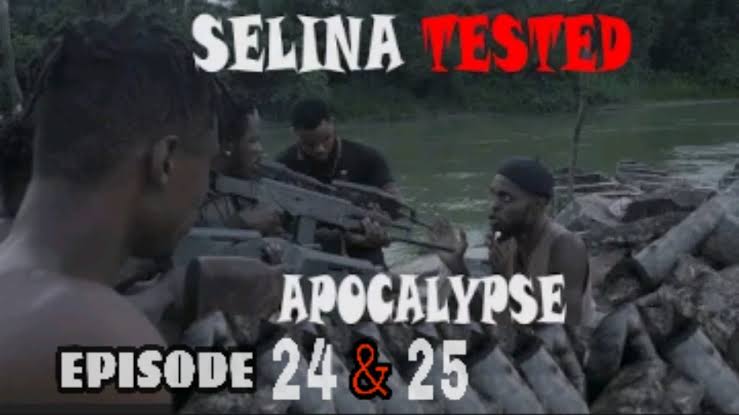 YouTube claims that this year’s lists reflect the most critical moments to unfold in 2022, on and offline, such as the performance video for Mavin's song titled Overloading.

The Google-owned streaming platform, in a release, said every year; the YouTube End-of-Year Top lists give us a glimpse into what people in Nigeria were most curious about.

YouTube claims that this year’s lists reflect the most critical moments to unfold in 2022, on and offline, such as the performance video for Mavin’s song titled Overloading.

Others are episode 24 Apocalypse of Selena Tested, and SELINA, the Nollywood romantic comedy from Uduak Isong TV.

It said: ” Whether it’s Shorts creators making millions laugh such as Oga Sabinus, or fascinating events such as the 100 days building a modern underground hut with a grass roof and a swimming pool by Mr Heang Update, 2022 was an important year for us all, and we cannot wait to see what the next year has in store for us.”

However, the video streaming medium says that specific rankings were done not by calculating data of views alone.

“The YouTube Culture & Trends team also considers engagement and looks at signals like shares and likes of a certain video”, they added.

Revealing the list, YouTube shared that it has only five categories which include the Top short, which they believe is watched by over 1.5 billion logged-in users every month.

Everyone Will Relate To This #Short by Mc Shem Comedian

Social experiment | What would you do? by ILYA BORZOV

He got his daddy back shorts by Bam and Bri Nation

Granny knocked in my home by Funny Club TV

Asake – Peace Be Unto You (PBUY) (Official Video)