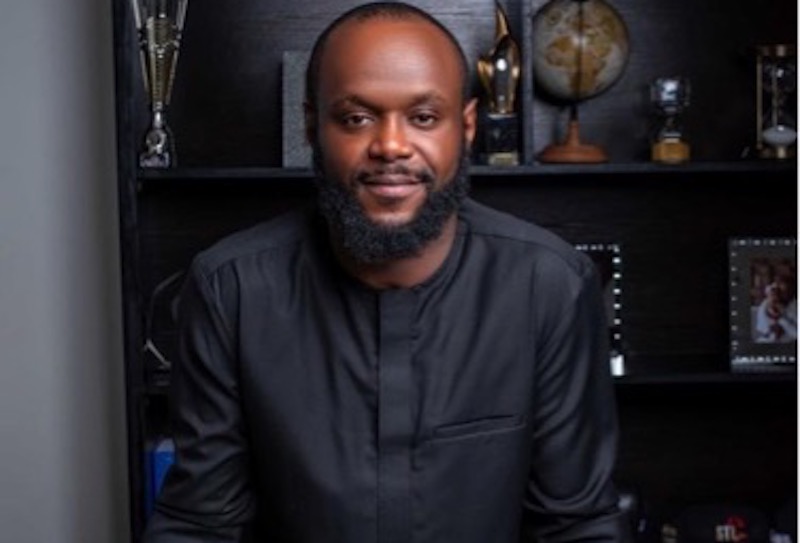 Seyi, the son of the All Progressives Council’s (APC) presidential candidate, Bola Tinubu, has met with some Nigerian entertainers, mostly from Anambra State.

The APC Presidential Campaign Council posted a clip from the meeting on its Twitter page showing the younger Tinubu, who has played a vital role in drawing up his father’s campaign strategy, parleying the artistes.

In the post accompanying that video, the campaign council said the meeting was to consolidate (Bola)Tinubu’s presidential bid.

In the video, Seyi is seen exchanging pleasantries with Yul Edochie and controversial preacher Chukwuemeka Ohanaemere also known as Odumeje, who attended the event.

Others present were E-Money, Kanayo O Kanayo and White Money, who are from Anambra State.

On his verified Instagram page, Mr Tinubu posted a clip of himself exchanging pleasantries with the entertainers as ‘Cultural Praise’, a song by Kcee and Okwesili Eze Group, played in the background.

He captioned the clip with the lyrics of Nigeria’s first national anthem, “Nigeria, We Hail Thee”, which ceased to be the anthem in 1978.

The 1:17 seconds clip neither established where the meeting occurred nor the nature of the discussion.

Although it is still being determined whether the entertainers in the clip have thrown their weight behind the APC presidential candidate, other entertainers have, in the past, done so. 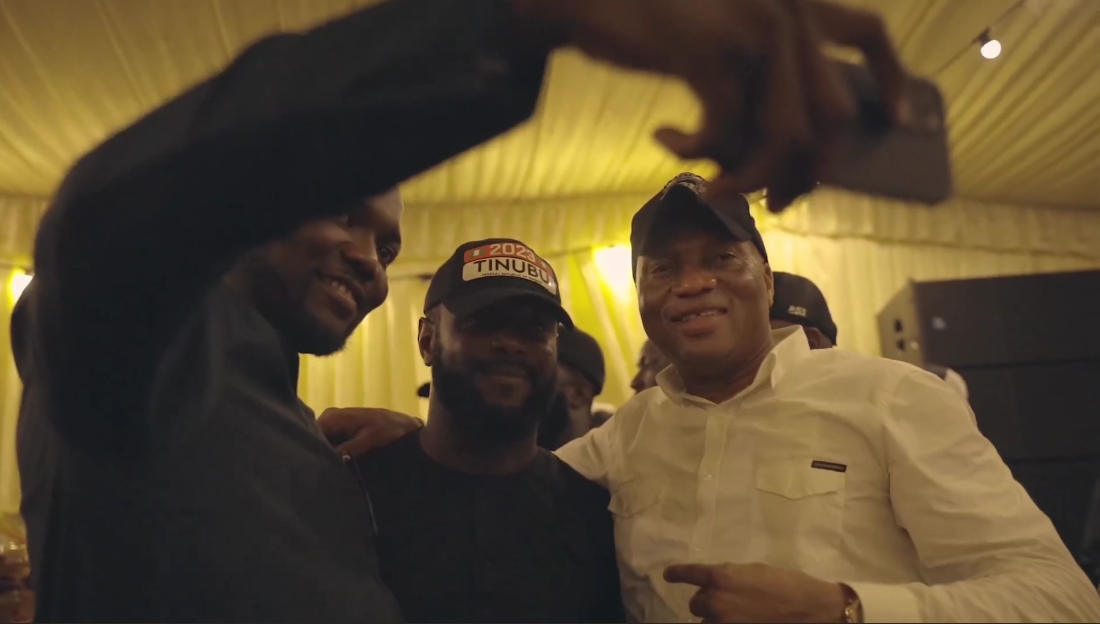 Before then, some Yoruba actors endorsed the candidacy of the former governor of Lagos State.

On the 4th of November, Saheed Balogun, Bimbo Akintola and 58 other Nigerian celebrities declared support for Mr Tinubu.

When it comes to the 2023 presidential elections, Anambra State is regarded as one of the battlefield states for several reasons.

First, it is the home of the Labour Party’s (LP) presidential candidate, Peter Obi.

Having governed the state for eight years, Mr Obi is expected to pull large numbers there.

Also, the state has come to be regarded as the headquarters of the armed separationist group,said to be affiliated with the Indigenous People of Biafra (IPOB).

According to APC’s timetable, its presidential campaign train will be in Anambra State on 30 January.

In the past months, Mondays have been declared a sit-at-home day for workers in defiance of the Federal Government’s continued detention of secessionist, Nnamdi Kanu.