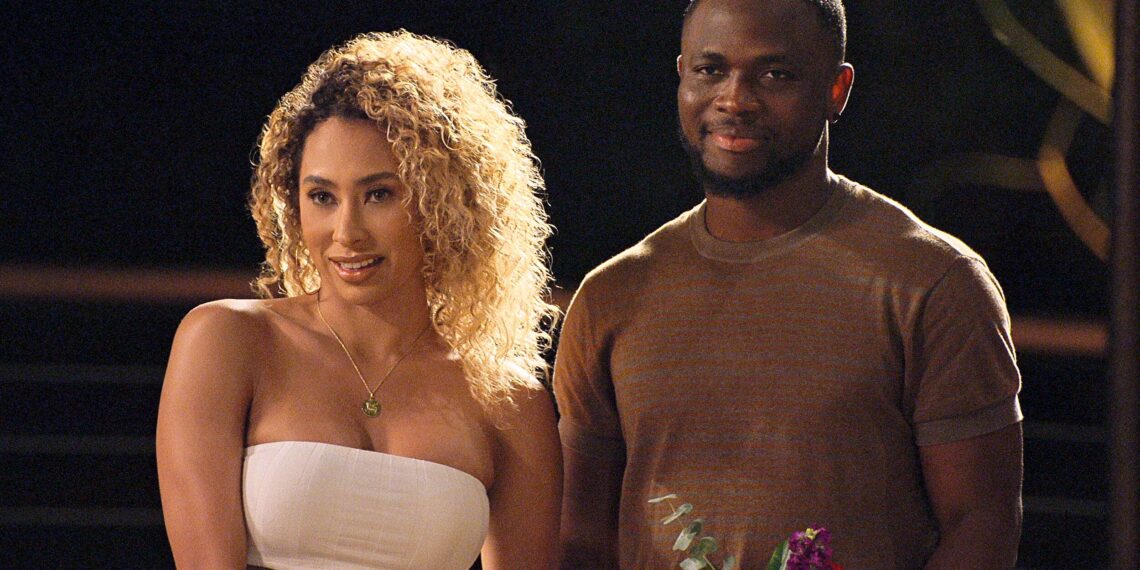 SK and Raven in love is blind

Fans of the popular Netflix reality series 'Love is Blind' are raving about Sikiru Alagbada, a Nigerian who has made history on the show.

Fans of the popular Netflix reality series ‘Love is Blind’ are raving about Sikiru Alagbada a Nigerian who has made history as the first African on the show.

SK, as he is called, is a data engineer who appears in the show’s third season.

He is an MBA from the Haas School of Business, Berkeley, California.

The love-themed series, which began in February 2020, is in its third season.

On the show, 30 single people spend ten days inside “pods,” where they interview potential love matches from behind a wall that separates them.

Couples who agree to get engaged during the experiment exit the pods to see each other for the first time.

In an interview with his school’s Newsroom in October, SK revealed he left Nigeria as an international exchange student to study in Poland. He also said he speaks fluent Polish and three other languages.

“I lived all over Europe for a few years before moving to the United States 13 years ago by myself, and settled in Texas, attending Baylor University as an undergraduate. My brothers and mom are in the US now,” he said.

The 34-year-old confirmed he did not watch the show before being cast but knew about it because his mom loved it, and he agreed to try it out because of her.

He said, “I was at the point in my life when I wanted to settle down. I didn’t want to hear my mom’s constant reminder anymore about getting married.” 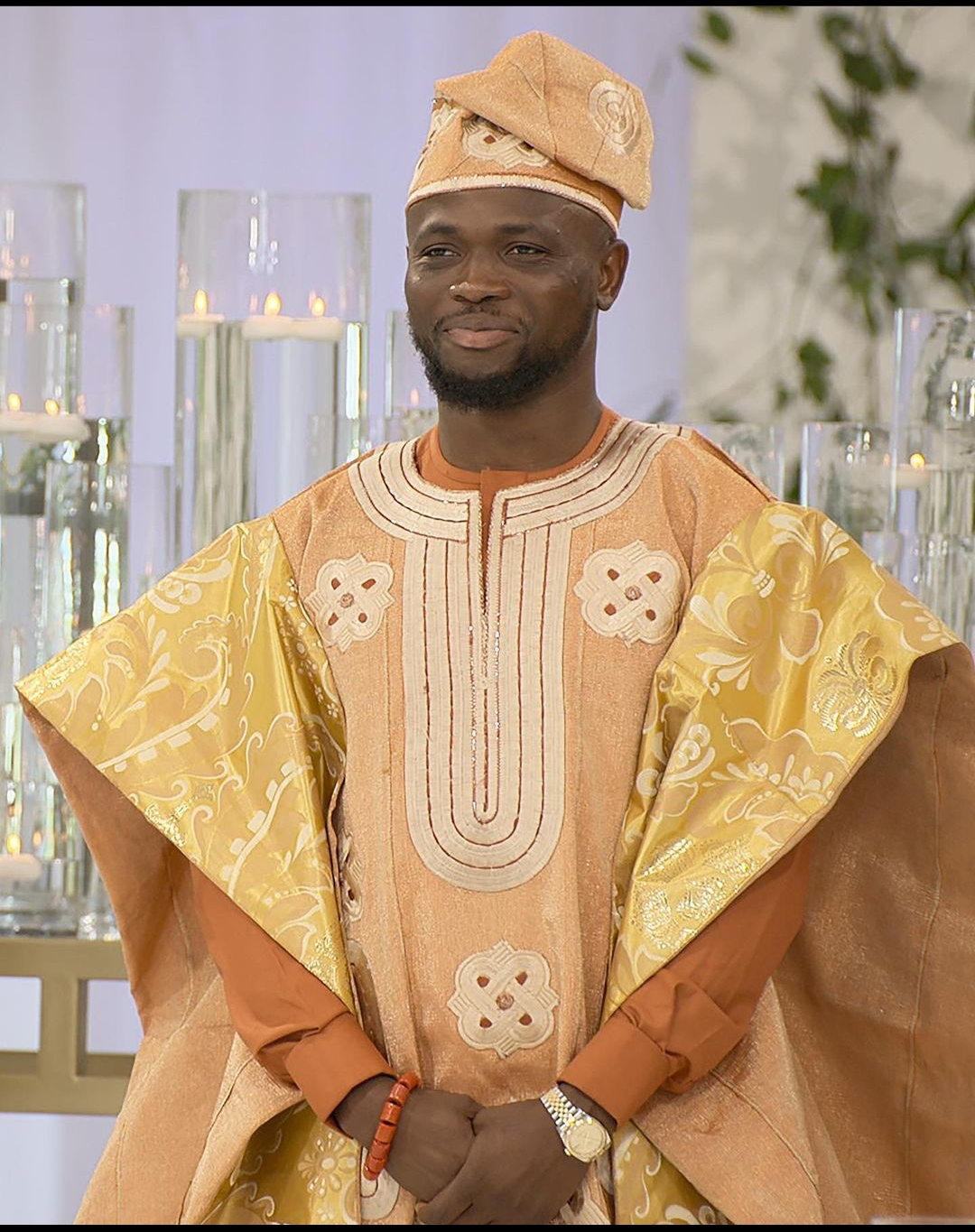 SK Met with his match, Raven Ross, a Pilates Instructor on the show. Although Raven initially fell for Bartie, she eventually rolled back to Sk because she believed she shared the same morals with him.

He also informed her about his father’s polygamous lifestyle in Nigeria and later proposed to her after her patience impressed him.

The show, currently in production for the fourth season, is rated just above average, with 6.1 on IMDB, 76% on Rotten Tomatoes and 62% on meta critic.

The series is watched majorly by ladies because of the social experiment carried out by the participants in a bid to find love and settle down. 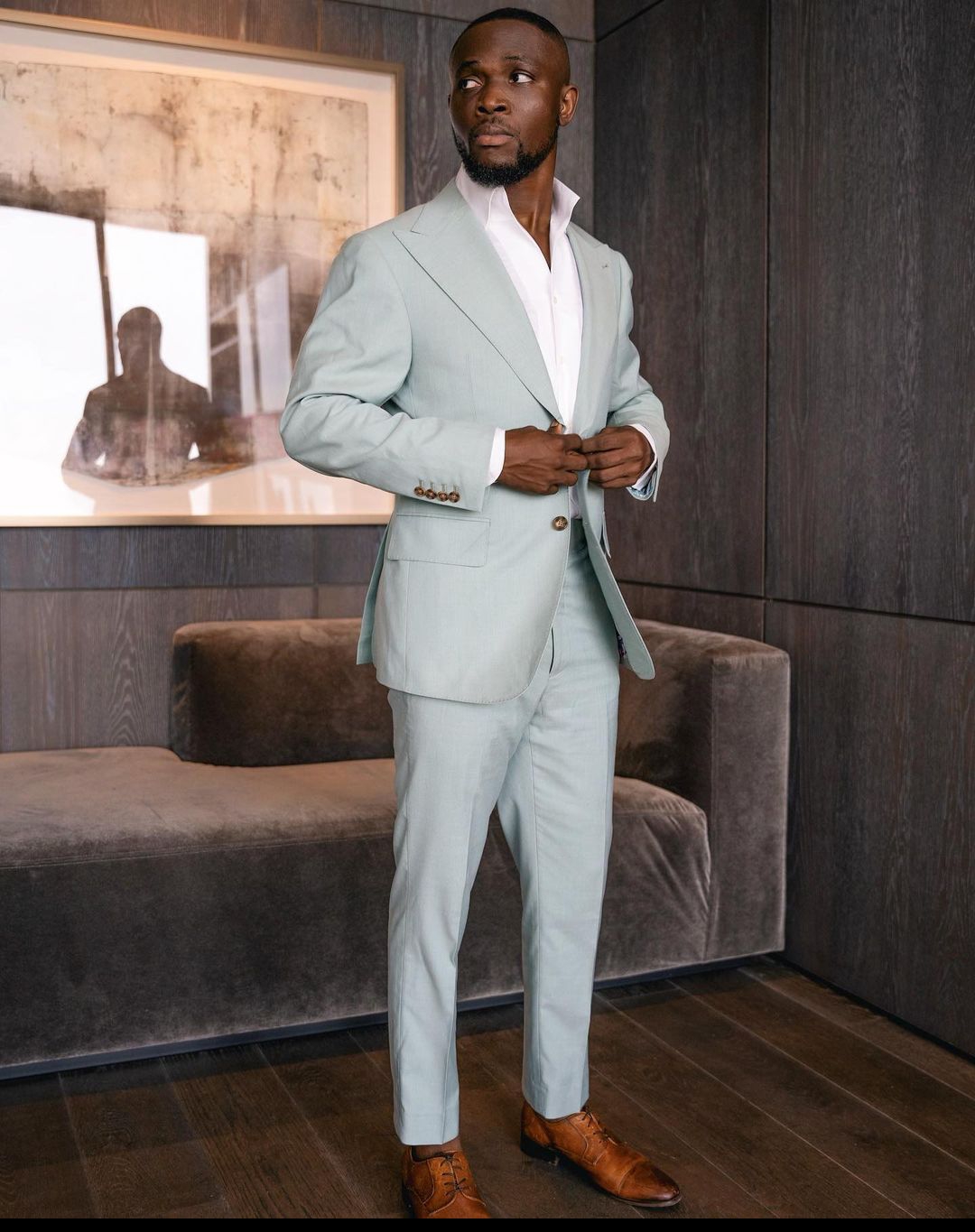 Although the third season is currently the fourth most-watched series on Netflix’s Top 10 with 47 million plays globally, it has attracted an African audience, especially Nigerians.

It ranks number eight on the Top 10 TV shows list on Netflix Nigeria.

In episode 10 of the season, the couples who found their match moved on to the weddings.

With SK and Raven holding the first wedding of the season, the showrunners saw the adornment of the beautiful moment with Yoruba cultural attires and the availability of friends and family members.

However, things didn’t go as planned, as SK, despite claiming to love his bride, left his bride crying on the Altar.

SK, who shocked viewers, told Raven he could not marry her even though he loved her.

“We have a very unique and complex set of circumstances. I feel like today is not the best time for us to do this,” he said,

SK explained that his decisions came from issues like him having to leave for Grad school and Raven not being flexible enough to travel to California to be with him.

Raven’s friends in a previous episode were particularly sceptical about the couple’s plan for a long-distance relationship since SK planned to move to California for two years to earn his Master’s degree, and Raven seemed hesitant to leave Dallas.