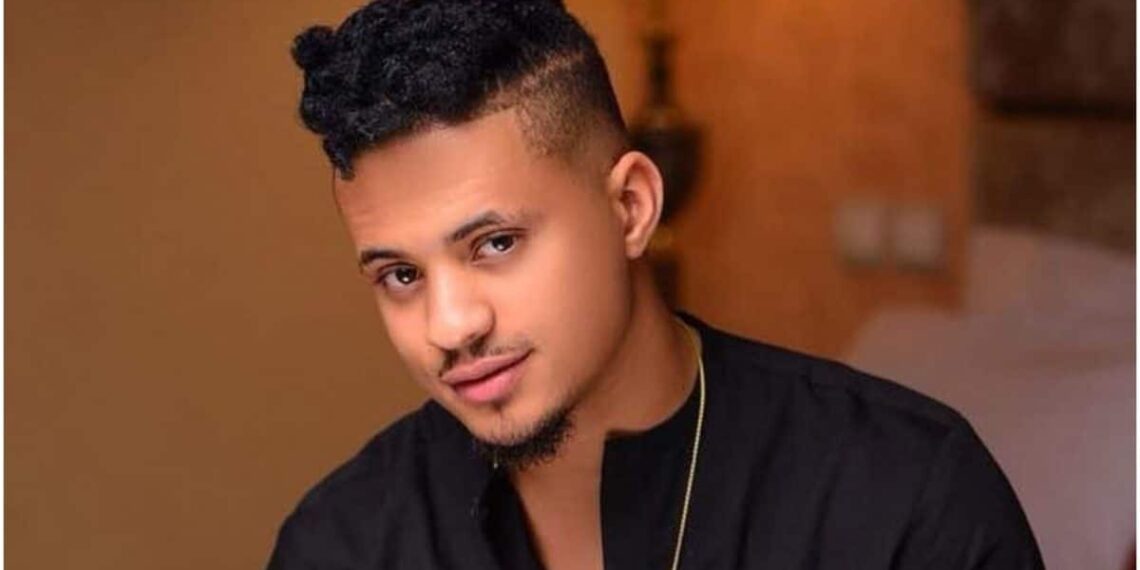 Unlike his contemporaries, Rico was not a ‘digital noise maker’ as he lived a simple life.

Until Thursday morning, when Rico Swavey passed on due to a fatal accident that occurred on Tuesday, the reality TV star was a much-loved ex-BBNaija housemate who enjoyed a scandal-free and memorable career in the Nigerian entertainment industry.

He was 29 at the time of his passing.

Tobi Bakre, his close friend, broke the news of his death on Instagram on Thursday morning.

Tobi, who shared a picture of himself and Rico on his Twitter page, wrote. “We lost him. But thanks a lot, guys. God knows best”.

The writing on the picture read: “This is how I will always remember you, rest in peace, my brother.”

On Tuesday, Rico Swavey was involved in a ghastly car accident that left him hospitalised and in critical condition.

The deceased, who found fame in 2018 as a Big Brother Naija housemate, would later dabble in acting and music.

In his memory, PREMIUM TIMES presents a timeline of a memorable but short-lived career.

He is survived by seven siblings and was the only male child of his parents.

He was also a graduate with a degree in Law from Babcock University. After school, he went into a career in music due to his love for music.

Rico once revealed that before the big brother show, he was on the cast of Tinsel, Life 101 on ebony life TV, and Unspoken on Iroko TV.

He also revealed that he was a street marketer in an interview with the R2TV breakfast show in 2017.

He said: “I loved music, but at a time I could not support it, so I had to pick up a job and I started marketing for this guy an entrepreneur, we used to sell power banks and Bluetooth speakers.”

“Some people called it hawking, but I called it mobile marketing,” he added.

He explained that he had to walk up to people to advertise the products and convince them to buy them.

Rico went into the Big Brother Naija house in 2018 for the show’s season, which was tagged ‘Double Wahala’.

He stayed in the house for ten weeks while forming friendships and enjoying the game show.

One of his biggest highlights in the house was when he passionately addressed his fellow housemates about wasting food.

“I would be washing plates and seeing somebody’s plate with half food. It doesn’t make any sense. There are people out there on the streets that are starving,” he said in a loud tone.

He went ahead to plead with the housemates to take what they could eat and finish up.

This was the only time he was harsh to his fellow housemates.

Rico was not just famous for his good looks but also his culinary skills as one of the best chefs in the BBNaija house. He was not romantically involved with anyone while in the house and was very easygoing.

Outside Big Brother Naija’s house, Rico continued following his passion for music and movies. MC Galaxy promised him a hit song in 2018

In an Instagram post, MC Galaxy wrote: “Rico Swavey, you a star, come out and get one free hit from me that is my support for you.”

MC Galaxy made good on his promise as he and Rico contributed to the song ‘Rico dance’ that same year.

Rico was a talented musician. Although he never quite made it to the big league, however, he released several singles as an independent artist and also got featured by some artists.

Two years ago, he released a song titled ‘Afrosantana’ to mark his way as an independent artist.

From Emotions in 2018 to ‘This Life’ in December 2021, Rico displayed his musical talent as a love crooner and the life of the party artist. Rico, the artist, also made covers of songs. One of his singles ‘Feelings’ is a cover of Ella Mai’s “Boo’d Up.”

The last song this year was titled “only you”. The love song blends Ghanaian high-life, reggae and Naija afrobeat.

In his movie career, Rico was already on TV screens with Tinsel before entering the spotlight of the BBNaija Show.

He worked with EbonylifeTV for the movie ‘Life 101’, the 20 episodes of the television series revolved around the life of Nigerian youths and their spontaneous creativity.

He also acted in the Iroko TV movies “Unspoken” and “what are friends for” and another cinema movie, ‘Over her dead body.’

Among other skills, Rico had a beautiful modelling career working with celebrity clothier, Bgwellingtonsuits.

Unlike other celebrities, Rico was not a digital noise maker and lived a simple life.