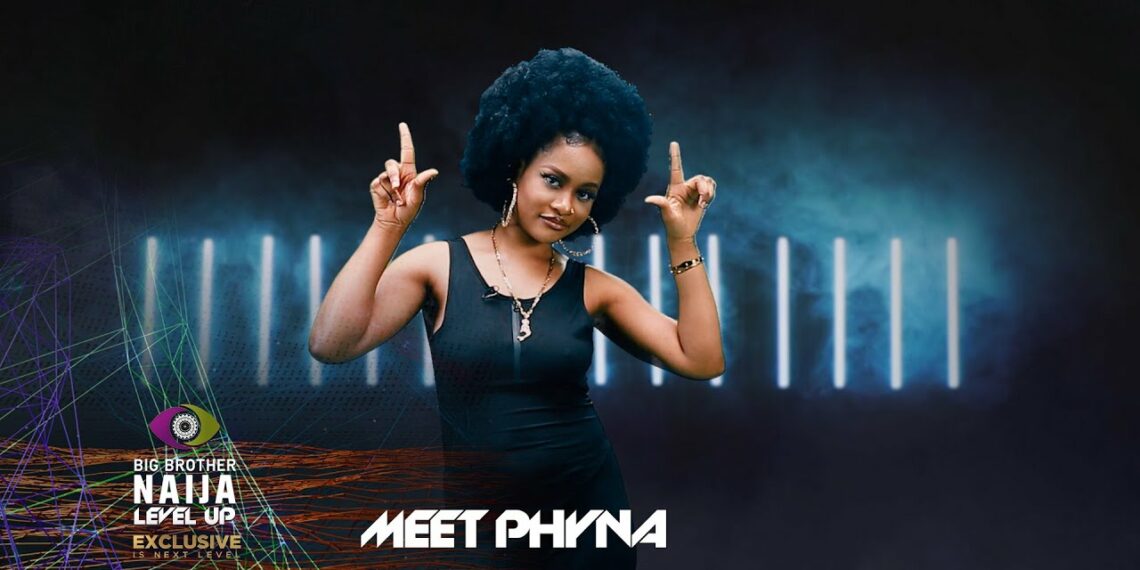 The BBNaija Season 7 winner, Phyna, goes home with N100m worth of prizes.

After 72 days of slugging it out against 28 other contestants, Phyna on Sunday night was announced as the winner of the seventh edition of the Big Brother Naija reality TV show.

The finale, which was aired on Africa Magic on DSTV, and the streaming platform, Showmax, kicked off at precisely 7 p.m. with an outstanding performance by The Guy, MI Abaga.

On Friday night, the show witnessed a surprise eviction as two housemates, Chizzy and Rachel were sent away from the BBNaija 7 House.

It was a charged atmosphere as two contestants, Phyna and Bryann, were left in the house.

The host of the show, Ebuka, announced the winner of the show amidst a heart-thumping tension as

Before the announcement, Phyna described her experience as splendid and unique.

Brynna said he was grateful as he never expected to make it this far in the competition.

“I learnt to accommodate everyone and be more emotionally intelligent,” he said.

As the competition winner, Phyna goes home with N100m of prizes.

It includes N50m in cash, a G5T SUV from Innoson, cash prizes from Pocket and Flutterwave, and a trip to Dubai for two.

She also wins a brand new Camon 19 from Tecno, electronics from Nexus, and a year’s supply of Pepsi.

It was an emotional moment as Big Brother addressed the finalists, calling them Big Brother Spectacular Six.

Although Big Brother told them that goodbyes precede new beginnings, he assured the housemates that beyond level-up walls are a world of endless possibilities.

“You have not just levelled up. You have become forces of nature. Immovable. Irresistible. Unstoppable. As they say, goodbyes precede new beginnings.

“This goodbye will herald the beginning of your reign as royalty. Housemates, go out there and rule. Big Brother bids you goodbye,” Big Brother said.

The first of the six to be evicted was Daniella, who said she was grateful to God and to everyone who supported her.

Beyond the house, she intends to push her poetry and logistics business as far as possible. She also hopes to get into acting.

The next housemate to be evicted from the Big Brother Naija Level Up house was Chichi.

“I made it to the end. Just expect that energy. I’m bringing fire. You guys are not ready,” she said.

The next housemate to be evicted was Adekunle. This was followed in quick succession by Bella’s eviction.

The eviction show was spiced with clips from funny moments in the house, fun tasks and prizes, as well as the romantic moment.