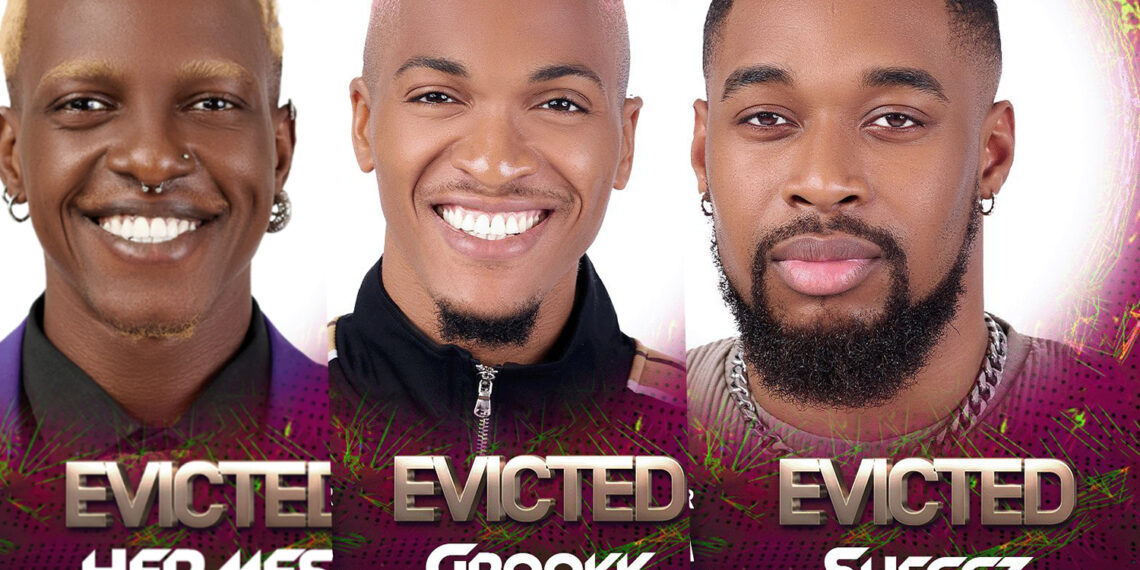 Following the eviction of the trio, Adekunle, Bella, Phyna, Daniella, Chichi and Bryann have made the finale.

Groovy, Hermes and Sheggz have been the big love stories of the Level Up season. Sheggz formed the Shella ship with Bella, Groovy formed a bond with Phyna, while Hermes also shipped Allyson.

When asked about his feelings and plans about Chyna outside the house, Groovy said: “it’s real.”

On his plans for the Shella ship, Sheggz said: “that’s my babe. Time will tell what happens next.”

“We would see how it goes”, said Hermes on his relationship with Allyson.

Following the eviction of the trio, Adekunle, Bella, and Bryann have made the finale.

Completing the list of finalists are Phyna, Daniella and Chichi. Chizzy and Rachel are also into the finale as Riders but cannot win the N100m grand prize.

The winner of this edition will be announced on 2 October.

Groovy was the first housemate to be evicted at the eviction show. He was not just famous for his fashion sense while in the house but majorly renowned for the multiple ships he was found sailing in. 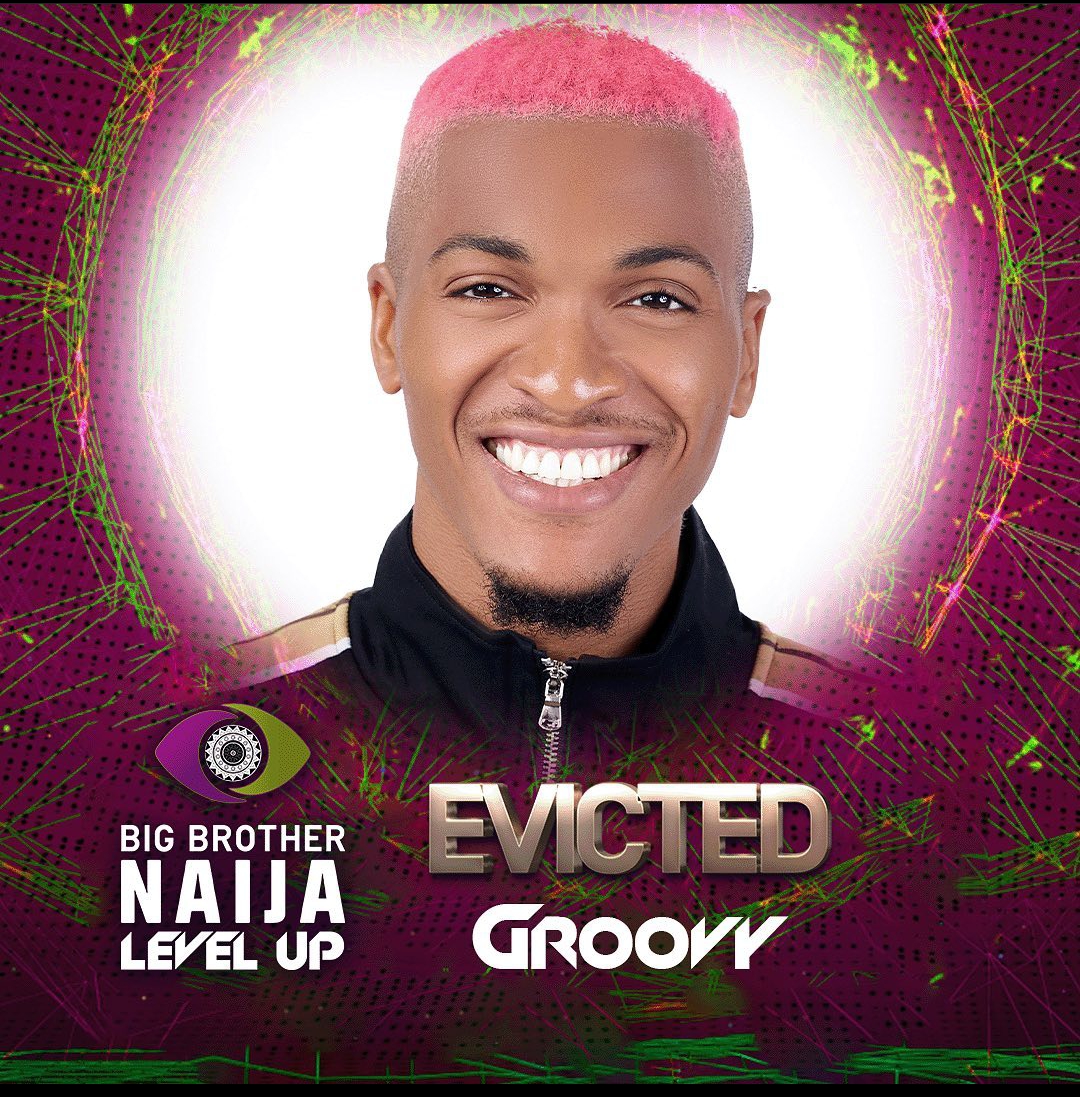 Recall the housemate was one of the reasons Beauty Tukura, with whom he began a relationship within the first weeks, was disqualified.

Groovy, who quickly moved on to form other ships, got caught between other female housemates, Phyna and Chomzy.

Over the past weeks, his chaotic relationship with Phyna got most of the fans giving them the unique name Grumpy.

Hermes, the last housemate to be evicted, was one of the unique housemates whose style and demeanour caught the viewers’ attention. 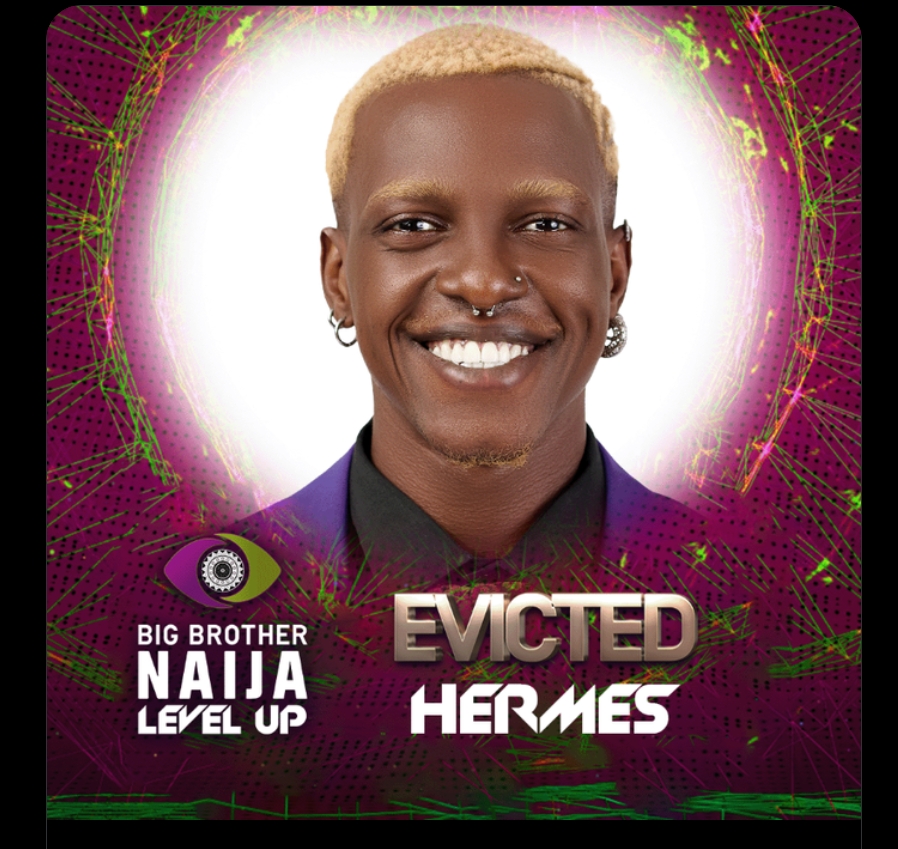 The housemate grew into a non-elusive character and eventually joined the bandwagon of lovebirds since he met fellow housemate Allysn.

Sheggz was the second housemate to be evicted from the season 7 show. The housemate who has been a major creator of debatable and anticipating contents in this edition with his relationship with Bella. 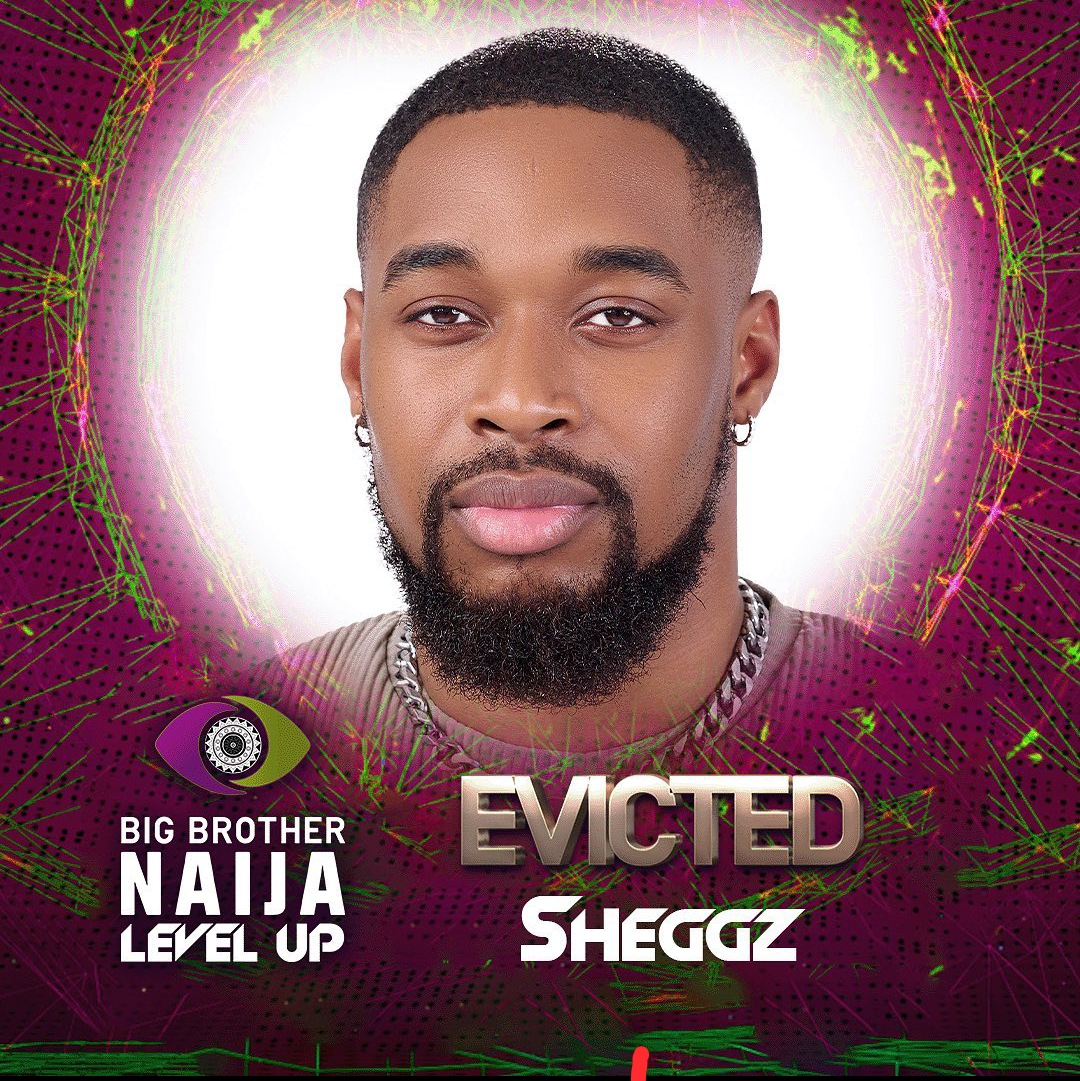 When asked about his relationship plans with Bella outside the house, he said: “That’s my babe; time will tell what happens next.”