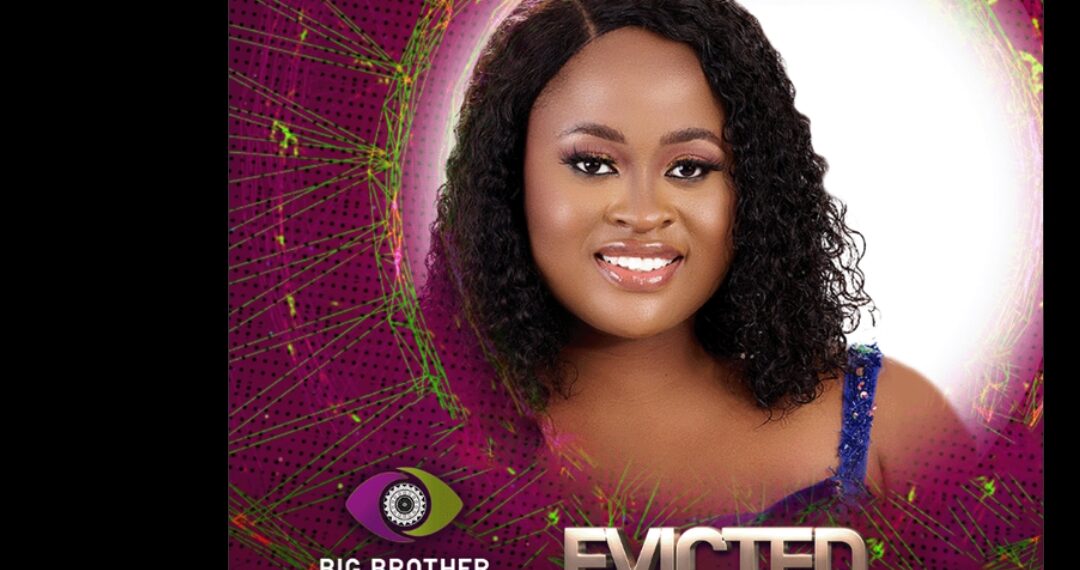 With a total of six nominations, Amaka became the eighth housemate to be evicted from the game.

On Monday evening, Big Brother shocked housemates with special nominations that made Amaka the unlucky one.

With six nominations, Amaka became the eighth housemate to be evicted from the game, missing out on a chance to vie for the coveted grand prize of N100 million.

It resulted from a surprise twist that Biggie introduced on Monday.

“I knew it, I knew it,” a distraught Amaka mumbled as she paced around the lounge after being told to leave the Big Brother Level Up House immediately.

She and the rest of the Housemates paused for a moment before it dawned that Big Brother was not joking.

Just after Dotun was crowned Head of House, it was nomination time as usual.

One by one, the Housemates awaited Big Brother’s cue to nominate.

They were informed that they each had to nominate two housemates that they would like to see evicted tonight for any reasons whatsoever.

Some popped their eyes while others had no issues pulling the trigger on anyone on their way to bagging the grand prize.

Social media went wild as this was unexpected.

Meanwhile, Dotun won the HoH Challenge this week. The Challenge took place in two rounds, with the first round.

It involved the housemates moving marbles from a bowl to plastic saucers on another end of the arena.

The second round involved the Housemates throwing darts at a dart board with balloons on it.

Each balloon popped and had a secret message in it that marked the winner.

After several rounds of dart throwing, Dotun emerged as the winner of the HoH challenge as he eventually burst a balloon that contained the message confirming the HoH for the week.

As the winner, Biggie told him he got immunity from possible eviction this week. Dotun chose Daniella as his guest in the HoH Room, but Biggie announced she would not enjoy the privilege of exemption.