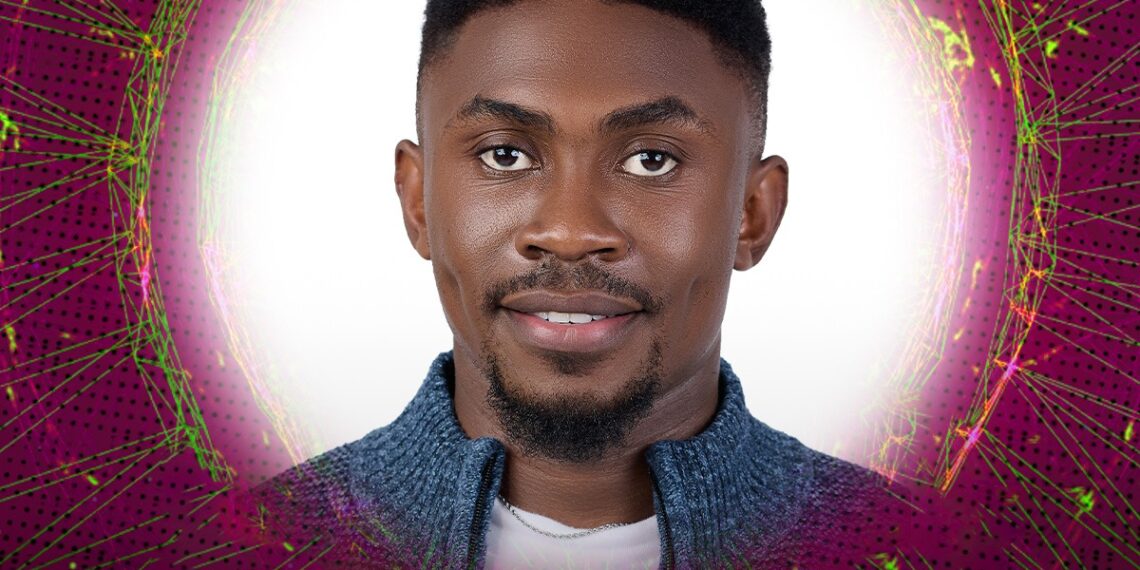 Daniella, Groovy, Amaka and two others were nominated for possible eviction.

They were nominated by Eloswag, who won the head of the house for the second time.

Meanwhile, Ilebaye, Khalid, Christy O and Cyph have been evicted since the show began on 23 and 24 July.

Speaking with the show host, Ebuka Obi-Uchendu, after his eviction, Kess said he would have explored more if he was not married.

Pharmsavi, on the other hand, said he would return to his pharmaceutical and clinical practice.

Big Brother, on Sunday, made another twist in the Level Up season by merging Level 1 and Level 2 housemates.

Last week, Biggie asked housemates in their diary sessions which housemates they would like to swap.

During the eviction show on Sunday, Biggie asked Level 1 housemates to pack their bags and move to the arena, to the shock of the housemates.

After Kess and Pharmsavi’s eviction, Level 1 housemates were ordered by Biggie to move from their multi-coloured house to the black and white apartment.

READ ALSO: BBNaija: I didn’t have sex with Daniella – Khalid

Level 2 housemates had been reduced to seven after Khalid, Christy O, Cyph, and Ilebaye were evicted earlier on the show.

Level 1 housemates had enjoyed eviction immunity for three weeks due to the performances of Hermes, Adekunle and Eloswag during the Head of House games. 21 housemates are now left in the Level Up contest.

This season has proved to be one with many twists. The show started with two houses, and then Biggie introduced two riders and two fake housemates to stir things up.

With the merging of both houses, viewers and fans of the show can expect to see much more from their favourite housemates on the dedicated DStv and GOtv channels as well as streaming on Showmax’.

The winner of the Level Up edition will walk away with N100 million worth of prizes.