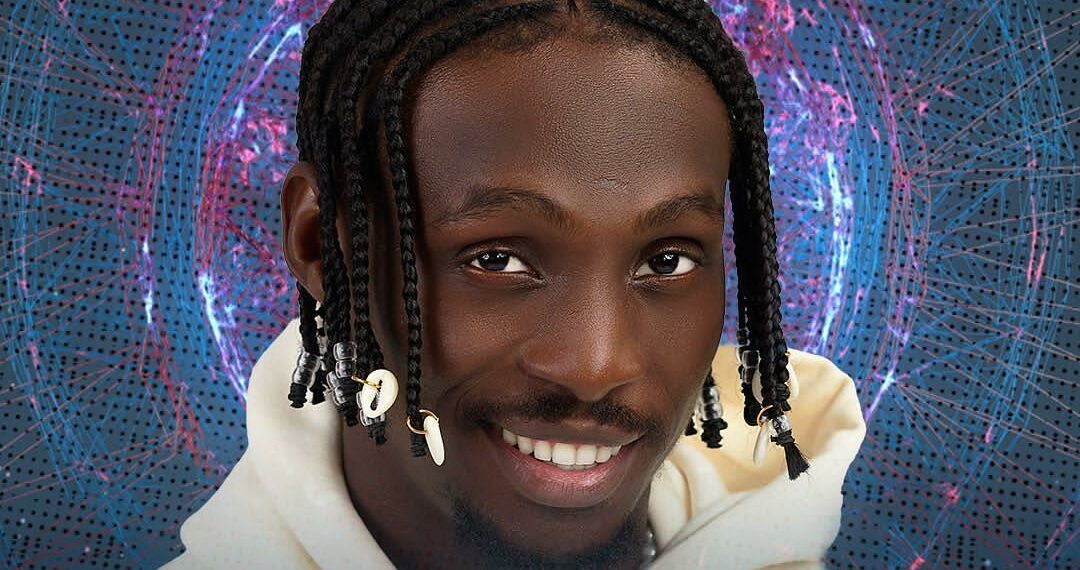 Eloswag’s win means his co-housemates in level 1 are safe for the week.

Eloswag, a Level 1 housemate in the ongoing television reality show Big Brother Naija, season 7, won the head of the house challenge for week four on Monday.

Eloswag’s win means his co-housemates in level 1 are safe for the week.

Biggie declared Eloswag the head of the house as he saddled him with the responsibility to nominate five housemates from the level 2 house for possible eviction.

It is the fourth time the Level 1 Housemates would produce a Head of House.

Hermes followed Eloswag, then Adekunle, and now he takes it one more time.

The fourth head of house game had the housemates arrange a puzzle of their pictures for seven minutes with the reference picture beside them.

Bryan, Hermes and Eloswag made the first phase, while the second phase of the challenge made the trio guess the number of broomsticks in a bunch of brooms

The Level Up Housemates gathered in the Arena another week for the HoH Games. Today, Level 2 Housemates were two men down, going in as nine Housemates.

As they gathered in the Arena, Biggie informed them of the Game rules they would play after excluding Adekunle as the incumbent HoH.

First off, the Housemates were given a bucket full of puzzle pieces.

They were given seven minutes to complete the jigsaw puzzle. Ninjas would show them a picture of the completed puzzle, placing a few images in the middle of where they stood.

The buzzer went off, and the Housemates started putting the pieces together, some moving slower than others.

Adekunle, in true HoH style, excited his fellow Housemates, encouraging them to increase their pace. Housemates kept looking at the reference picture.

The buzzer went off again, and Biggie asked the Housemates to freeze. Deji made a little prayer after his instruction and was subsequently disqualified for disobedience.

The top six Housemates whose puzzles were almost completed were Bryann, Diana, Daniella, Pharmsavi, Hermes, and Eloswag. They were given a minute to complete the puzzle and went for it.

Eloswag completed the puzzle, raising his paper first. Then the other housemates followed. Diana, Daniella, and Pharmsavi were asked to sit down, and Bryann, Hermes and Eloswag went to the next round.

In the next game, the three Housemates were given sticks to count and were required to calculate how many sticks were in the bunch. They all counted and put down their numbers.

The Housemates with the closest number would be the winner, Eloswag, who had the number 390, and there were 450 sticks in the bunch.

Eloswag reigned as the winner and retook the title after winning the first HoH Game.

Big Brother Naija Season 7 Level Up is now live on the 24-hour channels 198 on DStv and 29 on GOtv. Fans across Africa and the UK can sign up on the streaming service Showmax.

Twenty-three housemates are currently bidding for the grand prize of N100 million.