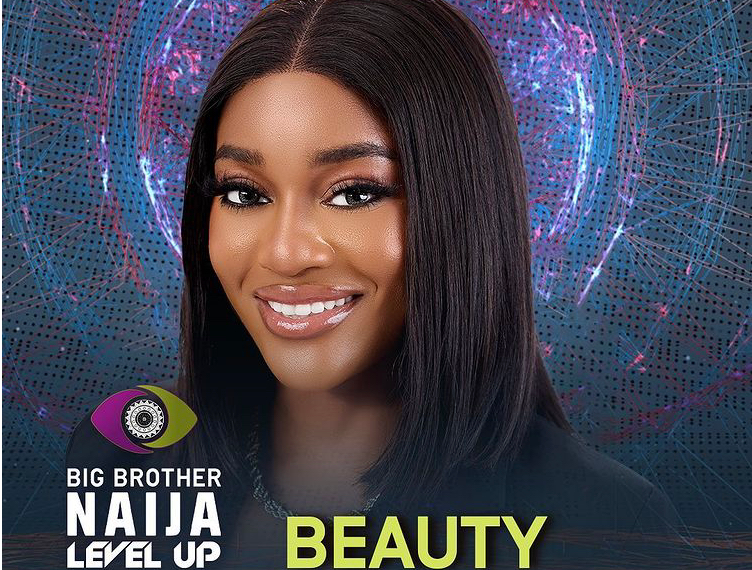 "Reports linking her to the legal profession are embarrassing and have the tendency of bringing the profession into disrepute."

On Sunday, Ms Tukura, an ex-beauty queen, was disqualified from the show after she was given two additional strikes.

She made history as the first Big Brother Naija housemate to be disqualified from the show in less than two weeks.

Ms Tukura, the 2019 winner of the Miss Nigeria Beauty Pageant, claims that she studied Law at the Afe Babalola University.

A statement signed by NBA’s 1st Vice President, John Aikpokpo-Martins, made available to PREMIUM TIMES, said that reports linking her to the legal profession are embarrassing and have the tendency of bringing the profession into disrepute if found to be true.

Mr Aikpokpo-Martins in the statement said NBA’s records do not show that the former BBN contestant is a member of the body.

He said this casts doubts on claims that she is indeed a lawyer.

“However, I hereby appeal to anyone who may be aware of her true name, assuming we may have gotten her real name, to reach out to me.”

In a statement on her official Instagram handle, Ms Takura says that she has learnt her lesson and has moved on to the brighter sides.

“In a world where perfection is sought after, we choose to embrace our imperfect selves, full of flaws and whatnots.

“But as humans, we should understand that mistakes made should be corrected and not repeated, or else you bear the consequences of your actions,” the statement read.

Last week, Ms Tukura was given a strike for her aggression towards Ilebaye, during which she pulled the housemate’s wig.

Days later, she threw her wig and glasses at Groovy and attempted to break his microphone.

It caused Big Brother to issue her a disqualification which saw her leaving the show unceremoniously.

Biggie said: “Your actions last night were out of line; you should have managed your emotions. You removed your microphone; you threw another object at Groovy after throwing your glasses, wig at him…”