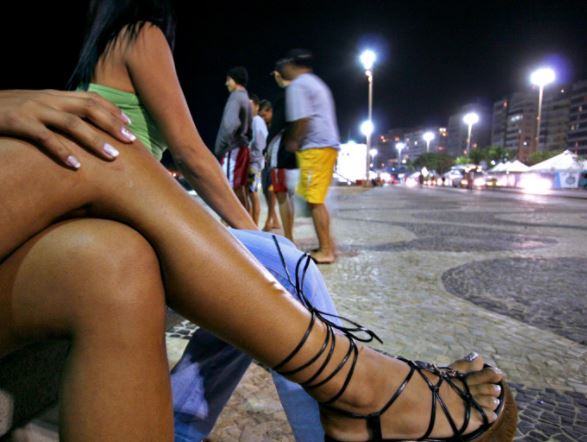 NAN investigations within Minna revealed that sex workers start their business from 7 p.m. to midnight daily.

The Niger State Government is to ban activities of commercial sex workers in Minna as part of efforts to tackle insecurity.

Kaltum Rufa’i, Permanent Secretary in the state Ministry for Women Affairs and Social Development, said this in an interview with the News Agency of Nigeria (NAN) in Minna.

Ms Rufa’i said that the government was unaware of such unwholesome activity capable of fuelling the current security challenges in the state.

She said there are state laws against such activity, and the government would investigate it to stop the ugly trend.

“Now that you have brought the issue to our notice, the government will swing into action.

“I will personally go and meet the Secretary to the State Government to discuss the issue and find solutions to it,” she said.

NAN investigations within Minna revealed that the women and girls start their business from 7p.m. to midnight daily.

The women typically hang out in groups of two, three, four, five and above, waiting for their clients.

Some of them who spoke to NAN and did not want their names mentioned said they usually charge from N1,000 to N10,000, depending on the kind of service required.

Some sex workers said they ventured into the trade out of frustration or lack of jobs.

One said, “I have to use what I have to help myself.”