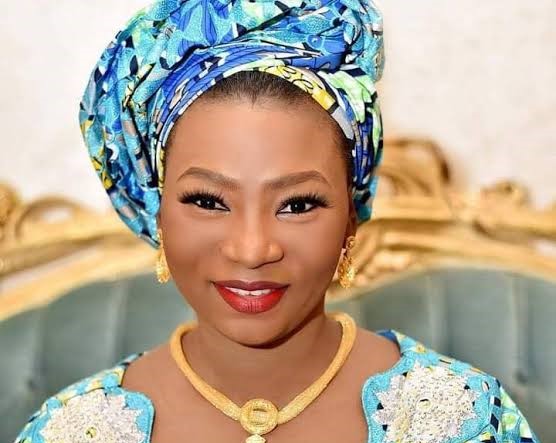 The Real Housewives of Abuja will be the sixth version of the franchise to air in Africa.

Real Housewives of Abuja is set to make its debut on Nigerian screens.

Most of the franchise documents the personal and professional lives of a group of affluent women residing in or around a particular city.

A teaser of the Real Housewives of Abuja reality series on Wednesday morning hit the Nigerian social media space.

It has triggered excitement among the fans of the global franchise, which has been localised to suit the Nigerian audience.

Although the teaser does not capture much, the cast list shows fans are in for a treat.

Hours after the teaser went viral; Ms Iweze announced that she had pulled out of the show due to scheduling conflicts.

The teaser also does not carry any information about the show, even though it is expected that Livespot 360, producers of RHOLagos, will also be running the show.

Jaruma is a Nigerian sex therapist, entrepreneur and founder of Jaruma Empire Limited.

Ummeeta Rabiu hails from the prestigious Rabiu family of Kano.

A mother to a five-year-old, Ummeeta is a photographer, a professional chef and an interior designer.

Thirty-eight years old Aisha Falke is married to professor BY Abubakar and has two kids. She is the publisher of Nothern Hibiscus and describes herself as a serial entrepreneur.

Although listed among the cast, Ms Iweze, a fashionpreneur, author, content creator, and coach, announced her withdrawal from the show.

The 43-year-old mother-of-three said due to schedule conflicts, she would not be able to feature as expected.

Ms Iweze, the CEO of Divine Clothings Limite,d said, “I had considered featuring in the reality show,w and the video that has circulated was a tester.

“My calendar changed after that shoot and. I am excited for the participants and cannot wait to watch RHOA Thank you all for your continued Support.”

The Real Housewives of Lagos was the first Nigerian instalment of the franchise.

Distributed by NBCUniversal Formats, the programme made its debut in March, with new episodes released every Friday.

The Real Housewives of Abuja will be the sixth version of the franchise to air in Africa.