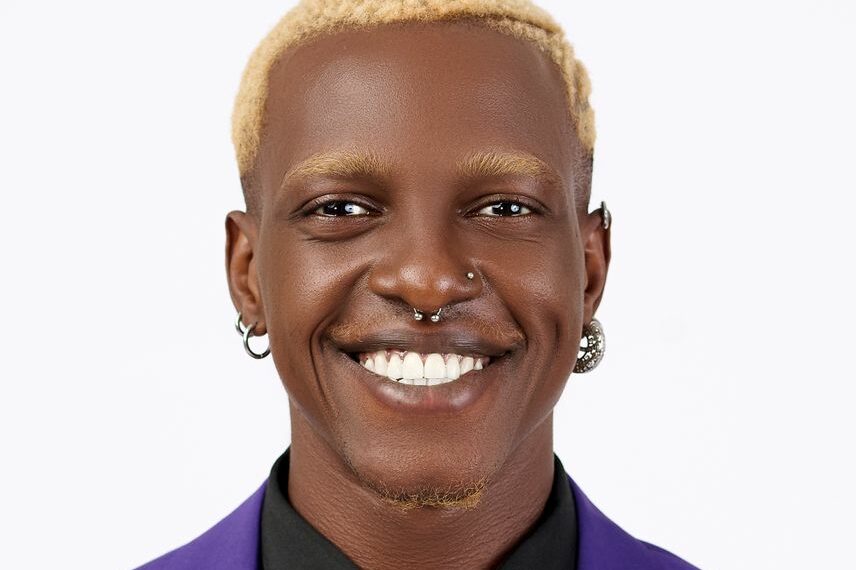 As Head of House, Hermes was responsible for nominating five housemates in Level 2 House for possible eviction.

Before starting the game, Big Brother welcomed the new housemates, Deji and Modella, to the house and their first Head of House game.

As incumbent head of the house, Eloswag had to sit out tonight’s games. The house newbies, Deji and Modella, were also not allowed to play.

Like last week’s HoH game, all level 1 and 2 housemates participated simultaneously. Each tried to outperform the other because of Biggie’s mouth-watering reward.

The privileges gained for becoming the Head of House include immunity from this week’s possible eviction, the exemption for their level and the sole power to nominate housemates for possible removal.

As determined by Biggie, the housemate with the worst performance will be given the ‘Tail of House’ title and special punishment.

ChiChi received the highly-avoided title alongside Dotun. Big Brother noted that Dotun received the title because he mishandled his microphone during the second round of the games.

Both of them will receive their punishment later.

For the first challenge, Biggie filled 23 bowls with oil and soaked ten wrist watches set simultaneously in it.

He then asked the housemates to set the wristwatch to four o’clock. Once a watch has been developed to the correct time, place it on the stool next to the bowl.

The housemates only had five minutes to align as many wristwatches as possible perfectly. Five housemates with the quickest time completing the challenge proceeded to the next round.

At the end of the first game, Biggie called out Chomzy and Khalid for failing to adhere to the game’s rules.

While Chomzy and Khalid finished the challenge the quickest, some of their wristwatches failed to tell the time correctly.

Their punishment was automatic disqualification from the next round.

Dotun, Cyph, and Hermes qualified for the next challenge.

The three had to take plastic balls from one end of the arena to the other, using only their knees.

They could only use their hands to place the balls between their knees at the start line and remove them at the finish line. They had to start again if their balls fell between the start and finish line.

The challenge ran for five minutes, and Hermes won the title of Head of House after successfully moving the most balls.

As Head of House, Hermes was responsible for nominating five housemates in Level 2 House for possible eviction. He was to be advised by members of his Level 1 House.

On why he nominated the five housemates, Hermes said they are the strongest, most confident and vocal about their expressions and, as such, constitute significant threats to his Level 1 Houses.

He added that the choice of Khalid was an emotional one for him, but he had to put his team first in his decision-making.