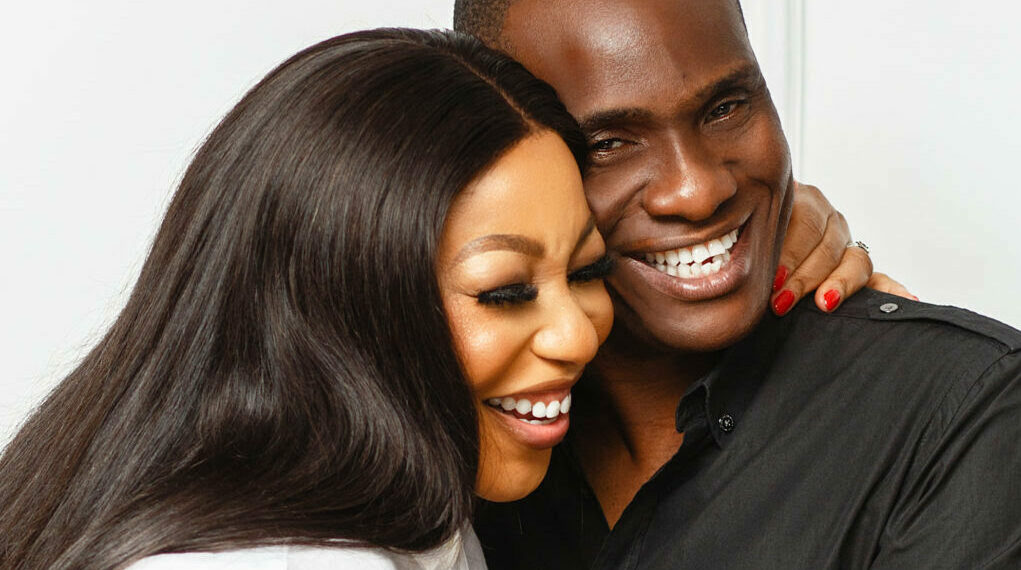 Fidelis Anosike bought the Daily Times newspaper at the young age of thirty-five.

Without a doubt, when listing events that caused a sensation among Nigerians in 2022, the traditional wedding of famous Nollywood actress, Rita Dominic, would be among the top five.

The star-studded wedding, which was recently held in Imo State, almost stole the shine from Kemi Adetiba and Tim Godfrey’s marriage in the same week.

With the comprehensive media coverage the wedding received, Mr Anosike has become a household name. Nigerians are curious to know more about the man who captured the heart of the famous actress.

Who is Fidelis Anosike?

While he is popularly known for being a businessman and an entrepreneur, Mr Anosike is also a graphic artist.

A notable figure in the media industry, he is the founder of the Folio Media Group, a multimedia company that owns one of Nigeria’s oldest newspapers, the Daily Times.

Mr Anosike, from Umueri in Anambra state, had his tertiary educational background at the University of Benin. He obtained a Bachelor of Arts in Creative and Applied Fine Arts.

He later enrolled in an OPM Program at Harvard Business School in the United States of America (USA).

Upon acquiring the Daily Times newspaper in 2005 for over a billion naira, the fifty-six-year-old worked diligently to return it to its former glory. This led him to develop different strategies to expand the newspaper’s reach.

He bought the daily Times newspaper at the young age of thirty-five.

In addition to his business prowess, Mr Anosike also spearheads several events, such as the Miss Nigeria beauty pageant, The Times Heros Award, and Nigeria Our Heritage Grand Book. 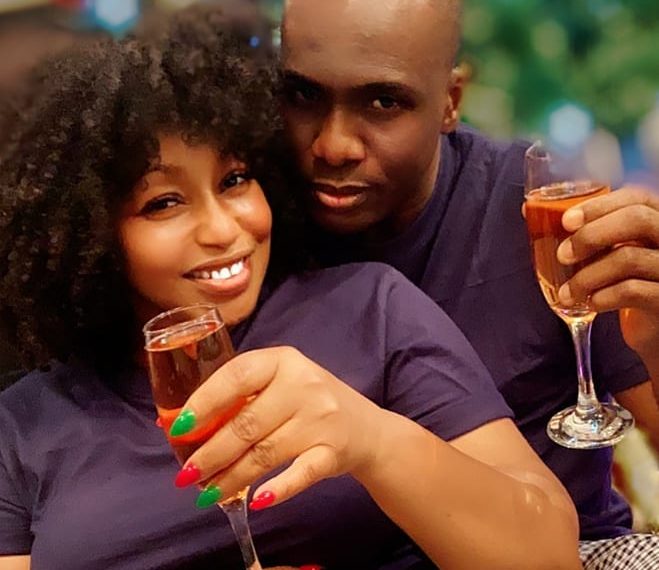 The award-winning Nigerian entrepreneur isn’t a fan of displaying his private life in the public’s eyes. An example of this is the bit of public information about his ex-wives and children.

The lovers met during the 2017 Africa International Film Festival (AFRIFF) session on the film business.

Their relationship was a closely guarded secret.

The 46-year-old actress sent social media into a frenzy when she shared some cosy photos with her partner on her official social media pages in December 2020. It was the first time in her 24-year-career that the actress would ever reveal her lover’s identity.

In 2022, the couple announced their decision to marry in April, kicking off the wedding nuptials with a bridal shower. 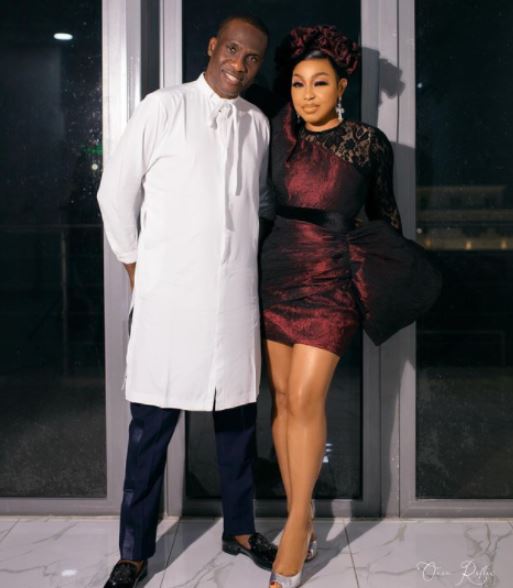 Mr Anosike and his brother, Noel Anosike, have been charged in court by the Federal Government of Nigeria (FGN) with allegations that they may have acquired the Daily Times through fraudulent means.

According to a PREMIUM TIMES report, the Nigeria Union of Journalists, Lagos State Chapter, challenged the Folio media group’s acquisition of the Daily Times.

The union said the deal was controversial and fraudulent. They also alleged that Mr Anosike fraudulently sold the Daily Times properties across Nigeria and beyond.

The country that lost its testicles, By Chidi Anselm Odinkalu