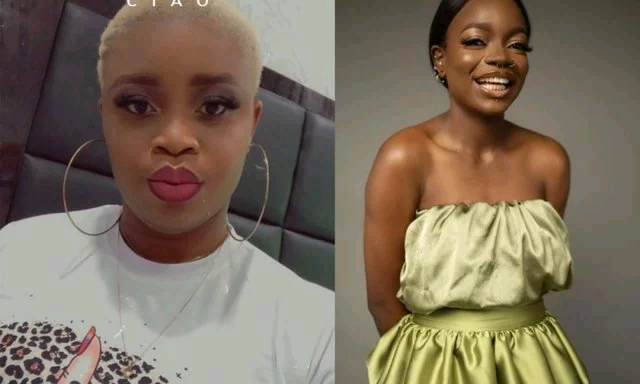 As usual, the eviction was hosted by the media personality, Ebuka Obi-Uchendu.

The News Agency of Nigeria (NAN) reports that Arin, Emanuel, Nini, Princess, Saskay and Tega were within the week nominated for eviction.

Three housemates were on August 8, evicted and four new ones introduced.
Immediately Arin was evicted, she told the organisers that she would now focus on her fashion brand, host more art shows as well as engage in some collaborations.

The 27-year-old fashion designer from Lagos State said, “I know I am very outspoken but could not change it even if I tried”.

NAN also reports that it had been two weeks characterised with fun, tasks, parties and a bit of romance.

Various groups and individuals have been calling for the suspension of the show, arguing that the actions of the housemates do not portray moral values.

With God’s spirit, Nigeria will surmount its challenges – Osinbajo