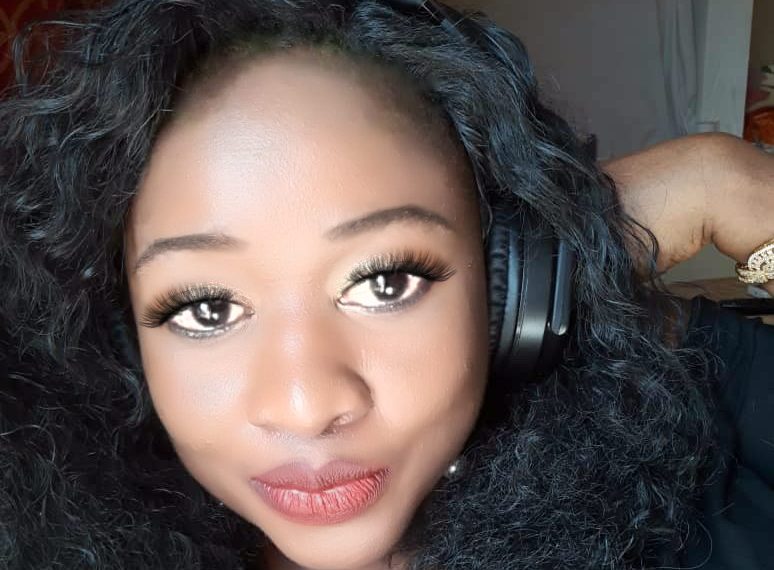 “Be a good mother, come and visit your children,” Fani-Kayode’s wife tells Precious

"Precious has never been denied access to the children. She can visit them at any time. You can ask her lawyer. She walked out of the house over the issue at the hotel because she wanted to continue with her affairs.”

Regina, the first wife of an ex-minister of aviation, Femi Fani-Kayode has waded into the ongoing feud and child custody battle between her husband and his estranged wife, Precious Chikwendu.

Mrs Fani-Kayode, who lives in Ghana, also said her husband is not behind Ms Chikwendu’s arrest and subsequent detention.

Ms Chikwendu, an ex-beauty queen, who has been locked in a child-custody battle with Mr Fani-Kayode following their break-up in August 2020, recently alleged a threat to her life by an ex-senator, Grace Bent.

Ms Chikwendu and her estranged husband have four sons, including a set of triplets.

The police have since launched an investigation against Ms Chikwendu over the alleged malicious post credited to her against Mrs Bent on social media.

In a statement made available to PREMIUM TIMES, Mrs Fani-Kayode berated Ms Chikwendu for claiming that she was denied access to her children. 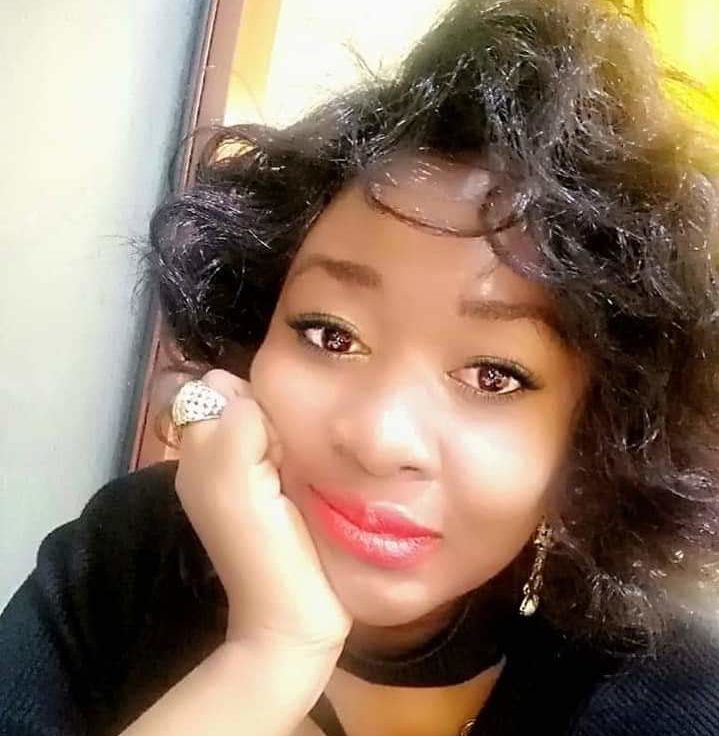 Mrs Fani-Kayode, who has been married to the controversial politician for 24 years, also asked Ms Chikwendu to leave her husband alone and stop demonising him on social media.

She also claimed her husband has never threatened, beat, or endangered her (Ms Chikwendu), saying she witnessed all that has transpired between both parties.

Mrs Fani-Kayode said, “For all those rightly distressed by the issues of Precious, please get your facts right. FFK was not involved in her lock up.

“She called a Senator and rained abuses on her for being a friend to FFK, then came on social media to lie about her life being attacked by the Senator.”

According to her, Mrs Bent took up the case after Ms Chikwendu allegedly insulted her over the phone and alleged that the senator was after her life on social media.

She said the former lawmaker had the case investigated to ensure that she’s not wrongfully implicated in the future and her character defamed by the lies.

“Precious has never been denied access to the children. She can visit them at any time. You can ask her lawyer.

“She walked out of the house over the issue at the hotel because she wanted to continue with her affairs. Leave My husband alone, stop harassing and giving him a bad name on social media, she wrote.

She also accused the ex-beauty queen of mistreating her own children since their birth, owing to their health issues.

“She brutalised the children and has never been a mother to any of them since birth due to postpartum issues. Their paediatrician can confirm the facts. That’s the reason why the children are not staying with her.

“She has psychological issues due to childhood trauma. She tried to stab her children and FFK and actually did stab one of her relatives in the house. It took her doctors and several police officers 6 hrs to restrain her,” she alleged.

Defending FFK, Regina wrote, “ She (Precious Chikwendu) has never been physically abused by FFK. She had numerous relatives living in the house including her three brothers FFK has never threatened her life or endangered her in any way, even on the day he allegedly caught her naked in the hotel room he never beat her so what else could she possibly do to provoke him to hurt her?

She also challenged anyone with any contrary information to show up. She said, “These are facts of the case and l dare anyone to make their own investigation if they doubt the truth. All evidence will be available in court.”

Mrs Fani-Kayode, who lives in Ghana, once told this newspaper that their 24-year-old union remains rock solid irrespective of a now estranged fourth wife, (Precious Chikwendu), in the picture.

2023: Scrutinising the familiar, for the Unknown (3), By Dakuku Peterside