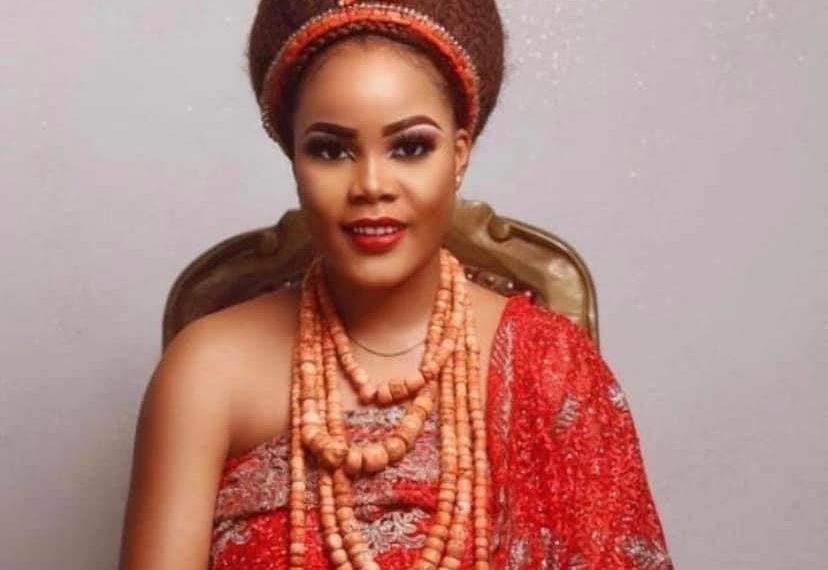 The palace said that the date for the naming ceremony will be made public as soon as possible.

The Oba of Benin, Ewuare II, and his fifth and youngest wife, Queen Aisosa, have welcomed a set of quadruplets, three boys and a girl.

Frank Irabor, the Secretary of the Benin Traditional Council, broke the news in a statement posted on the Oba of Benin’s official Facebook page on Friday night.

Mr Irabor described the birth of the babies as an “unprecedented and historical event” in the Benin Royal family.

“By the grace of the almighty God and the benevolence of our ancestors, the Benin Traditional Council on behalf of his royal majesty Omo N’Oba N’Edo, Uku Akpolokpolo, Oba Ewuare II, Oba of Benin and the Royal Palace of Benin kingdom, joyfully wish to

“The palace of the Oba of Benin is delighted to announce that her royal highness, Queen Aisosa Ewuare of Benin Kingdom, has delivered a set of Quadruplets (3 boys and a girl). Yes Quadruplets,” the statement read.

The children and their mother are in excellent health, the statement noted.

The palace said that the date for the naming ceremony will be made public as soon as possible.

Ewuare II, who is the 40th Oba of Benin and one of his queens, Owamagbe, welcomed a princess in October 2020.

The baby’s birth coincided with the monarch’s birthday and coronation anniversary, October 20.

PREMIUM TIMES reported how the Edo State Government had approved the monarch’s appointment on April 29, 2016.

Earlier before the appointment, the palace of the Oba had announced the death of his predecessor, Omo n’Oba n’Edo Uku Akpolokpolo Oba Erediauwa on April 29 even though it was believed by many Nigerians that he had passed on long before the formal announcement.

Earlier, the current oba, the then Crown Prince Eheneden, had been formally installed as the Edaiken of Uselu, the heir apparent to the throne on March 7, 2015.