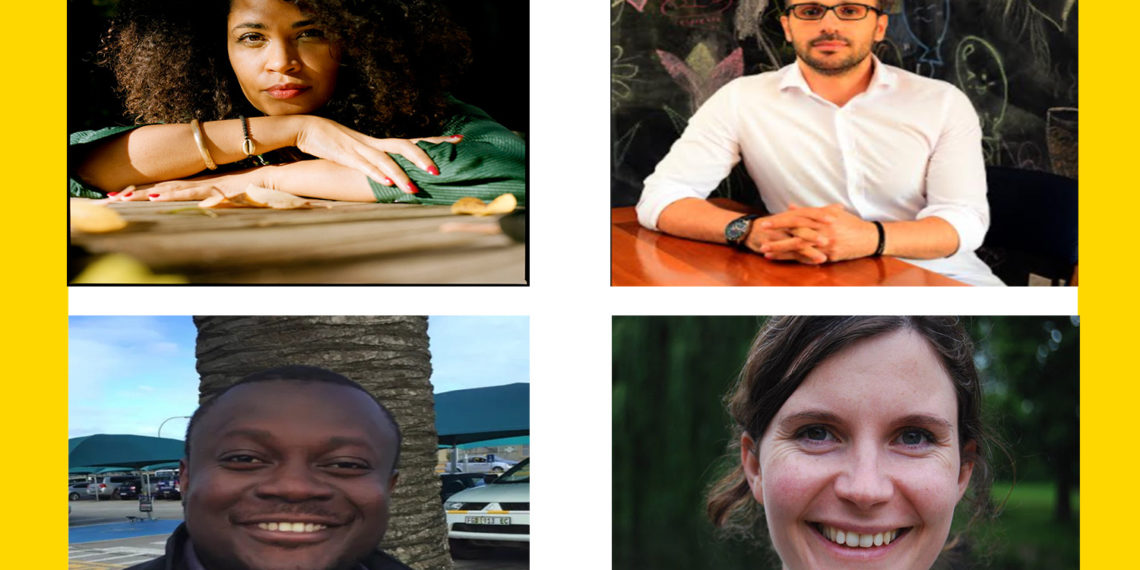 The AWF event, which will be via Zoom, Nigerian Time, will host four international writers.

The conversation on the craft of creative writing genres titled Nuts and Bolts – by the Abuja Writers Forum, will focus on the short story genre for the July 25 edition.

The event, which will be via Zoom is from 5-7 p.m. Nigerian Time, will have four international writers: Onder Delidoz (Turkey), Desta Haile (Eriteria), Samuel Kolawole (Nigeria) and Catriona Shine (Ireland).

Onder Deligoz aToronto based writer, is an exiled journalist from Turkey. He is the author of the novel Love After You Have Gone. 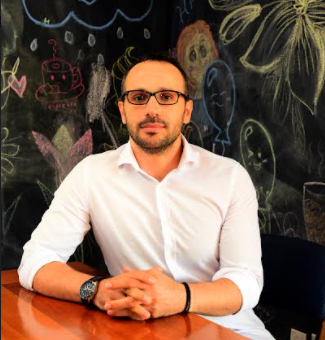 Prior to his exile, he worked for three national newspapers and two national news channels as a reporter, editor and executive producer in Turkey for ten years.

In 2018 Deligoz was the winner 2018 PEN Canada-Humber College Scholarship Programme. He also got a critical nod for his creative writing via the Diaspora Dialogues Longterm Mentorship Program in 2019.

He is member of PEN Canada, PEN America and The Writers’ Union of Canada. His short story, “Forbidden Voice” was recently published in issue 7 of the journal, Blood & Bourbon.

Desta Haile is a creative multilingual British-Eritrean writer, educator and consultant with a background in intercultural communication, social justice and the performing arts. 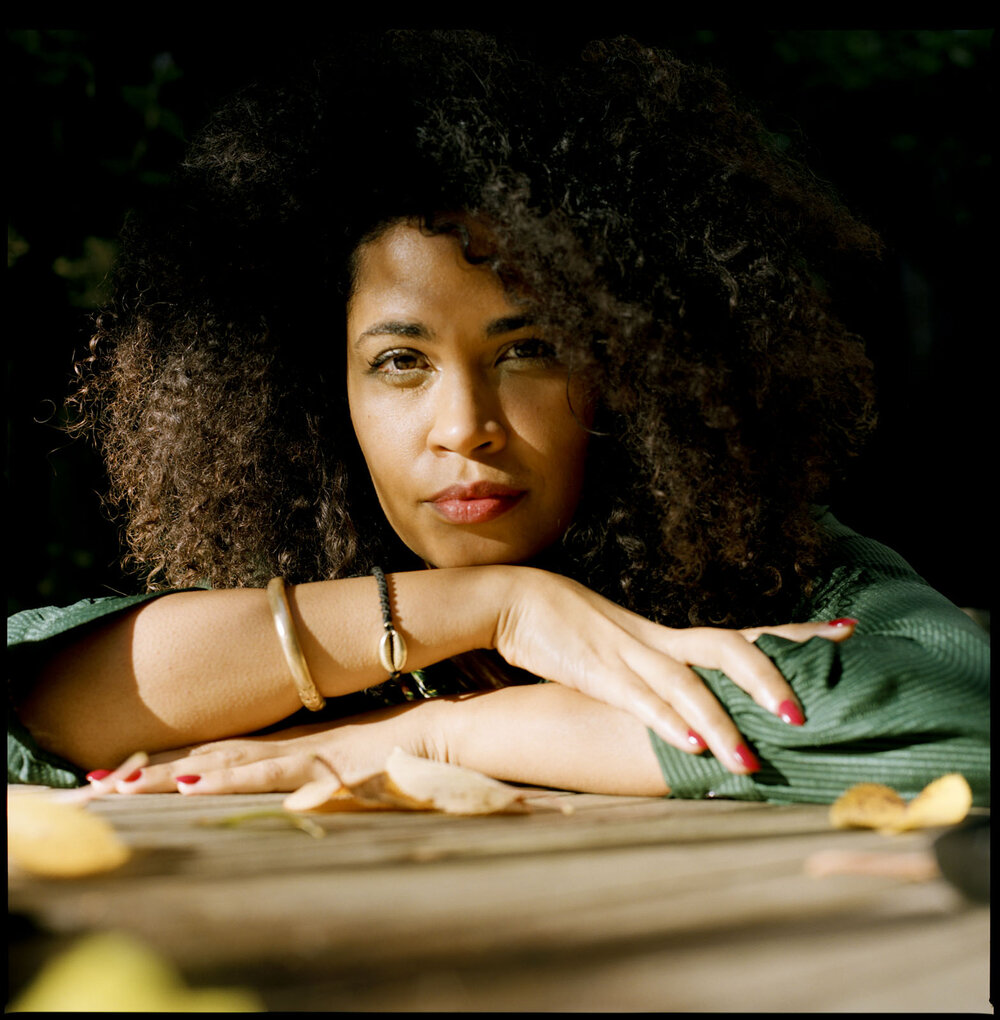 Previously, she worked as Africa Region Capacity Building Manager and Coordinator for the World Association of Girl Guides and Girl Scouts.

In 2020 Desta won To Speak Europe in Different Languages at Babel Festival of Literature and Translation, a writing competition organised by Asmara-Addis Literary Festival (In Exile), Specimen Press and The European Cultural Foundation.

In 2021, she received the Afritondo short story prize. Her passion project, Languages through Music, was awarded a BOZAR Brussels Afropolitan grant for its innovation, and has developed workshops and materials for events like Africa Utopia at Southbank Centre.

As a musician, she composed the UNESCO Green Citizens campaign song and worked with artists like Zap Mama, Baloji, and Filho do Zua.

She holds an MA in Black British Writing from Goldsmiths, University of London and recently joined the Royal African Society as its Deputy Director

Catriona Shine is an emerging Irish writer, living in Norway, where she also practices architecture. 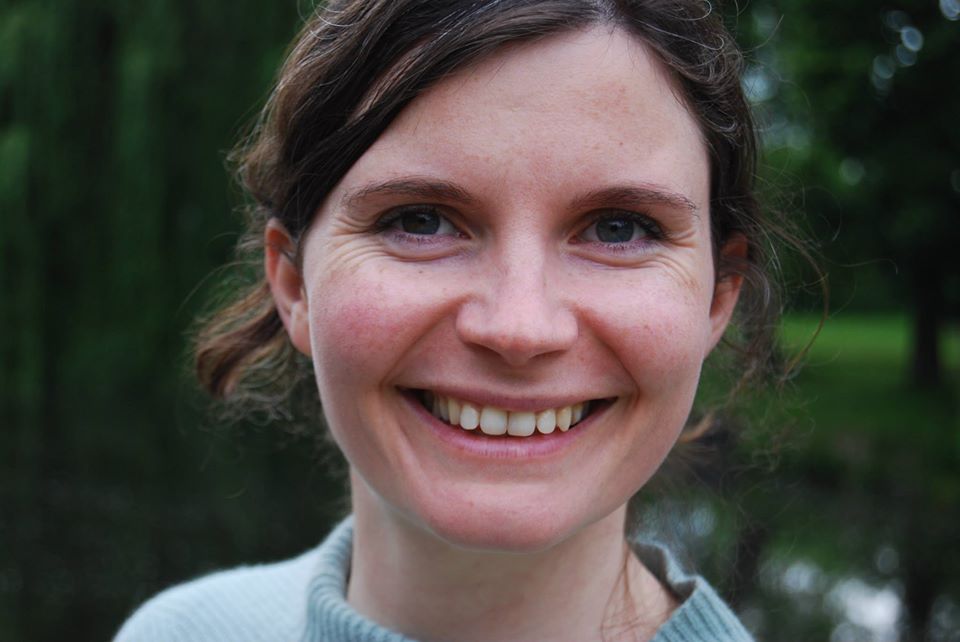 Her story, Alces Urbis, appeared in the Irish environmentalist literary journal, Channel, Issue 2, in 2020. Other work has featured in Frogpond, One Sentence Poems, Flock and Narrative Northeast (Pushcart Prize nomination).

She has won the Penfro First Chapter Competition and was a finalist in TLC Pen Factor, the Glimmer Train Short Story award and the IAFOR Haiku Award.

She is supported by the Irish Arts Council, and represented by Watson, Little. She is currently editing her debut novel, whilst also writing short stories and haiku, and participating in a multicultural drama group, Teater Exit, in Oslo.

Samuel Kọ́láwọlé, anchor of the event, was born and raised in Ibadan, Nigeria. His short fiction has appeared in AGNI, Gulf Coast, Washington Square Review, Consequence and is forthcoming from Harvard Review.

His writing career has been supported with fellowships, residencies, and scholarships from the Norman Mailer Centre, International Writing Program at the University of Iowa, Columbus State University’s Carson McCullers Center for Writers and Musicians, Clarion West Writers Workshop, Wellstone Centre in the Redwoods California, and Island Institute.

Mr Kọ́láwọlé studied at the University of Ibadan and holds a Master of Arts degree in Creative Writing with distinction from Rhodes University, South Africa. 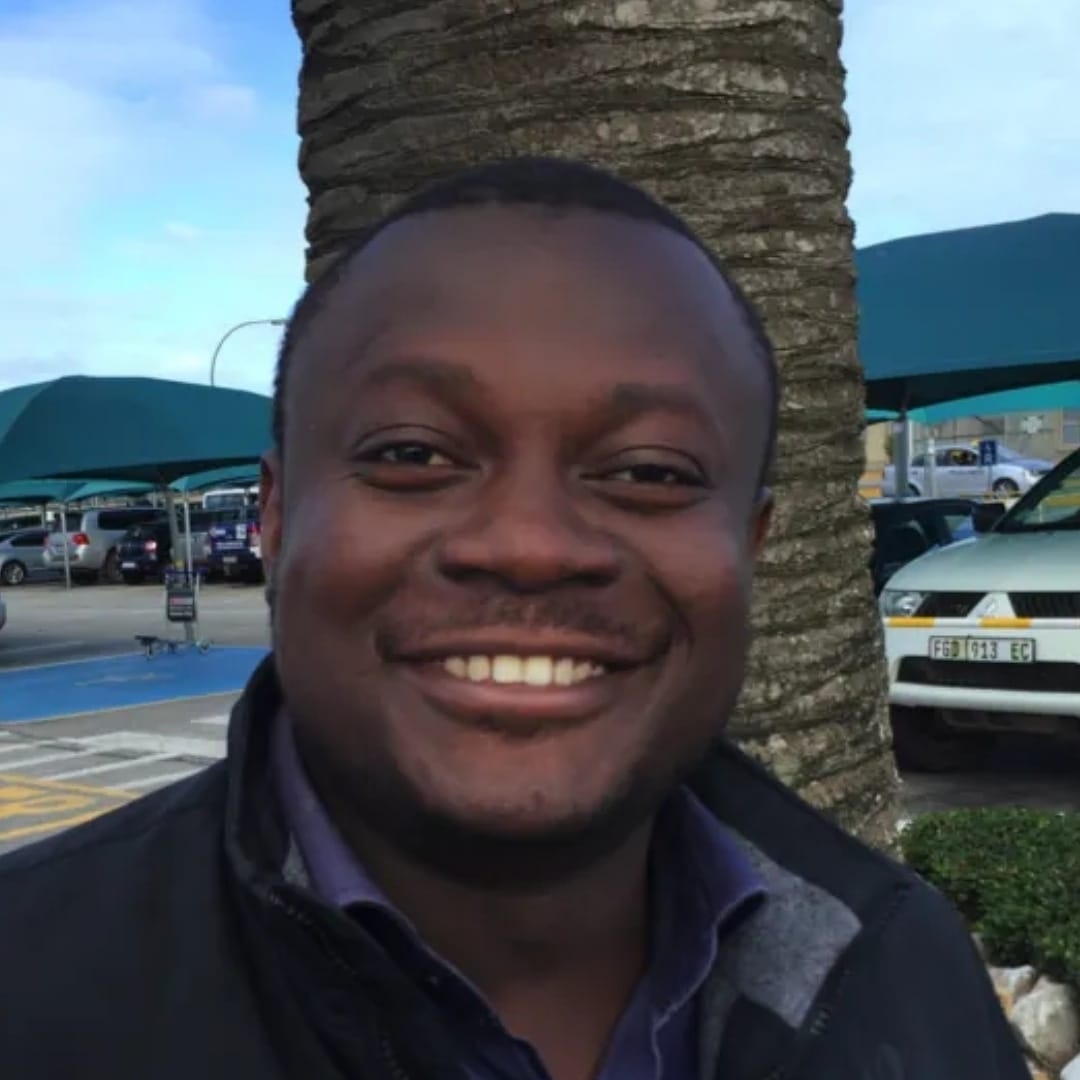 A graduate of the MFA in Writing and Publishing at Vermont College of Fine Arts, he returned to VCFA to join the MFA in Writing faculty. He is working towards his Ph.D. at Georgia State University. His debut novel is forthcoming from Amistad/Harper Collins.

Those willing to get background material for the event including works by the featured writers can send a request to abujawriters@gmail.com.

The Zoom details for the event are –

Chaos as Civilian JTF clash with hoodlums in Kaduna

Chaos as Civilian JTF clash with hoodlums in Kaduna