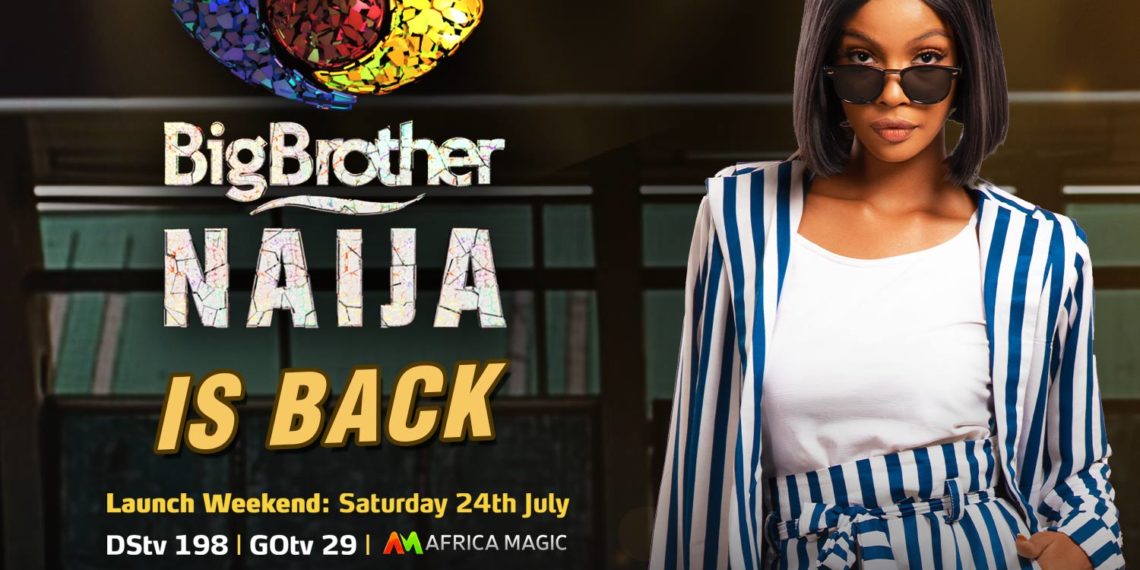 For the first time ever, BBNaija fans in the United Kingdom will have access to the live 24/7 show via African online streaming service, Showmax.

Following the conclusion of the open call auditions in May 2021, all is now set for the premiere of the sixth season of Africa’s biggest reality TV show, Big Brother Naija, this weekend.

For its sixth season, BBNaija will feature a special double launch show on July 24 and 25 respectively.

Also, for the first time ever, BBNaija fans in the United Kingdom will have access to the live 24/7 show via African online streaming service, Showmax.

Speaking on the premiere of the show, the Chief Executive Officer of MultiChoice Nigeria, John Ugbe, on Monday said, “With each season of BBNaija, we task ourselves on delivering great content that will take the excitement a notch higher and meet the entertainment needs of our customers.

“For this sixth season, we are pulling all the stops to give our customers a show like never seen before from Nigeria, with end-to-end production best practices under global health and safety standards”.

Meanwhile, MultiChoice also announced that there will be no SMS voting for this season. All voting will be on the Big Brother Naija website and mobile site as well as on the MyDStv and MyGOtv apps.

The 10-week long reality TV show will follow the lives of strangers as they interact and compete with each other to win the grand prize of N90m worth of prizes, which is the biggest reality TV show reward on the continent. 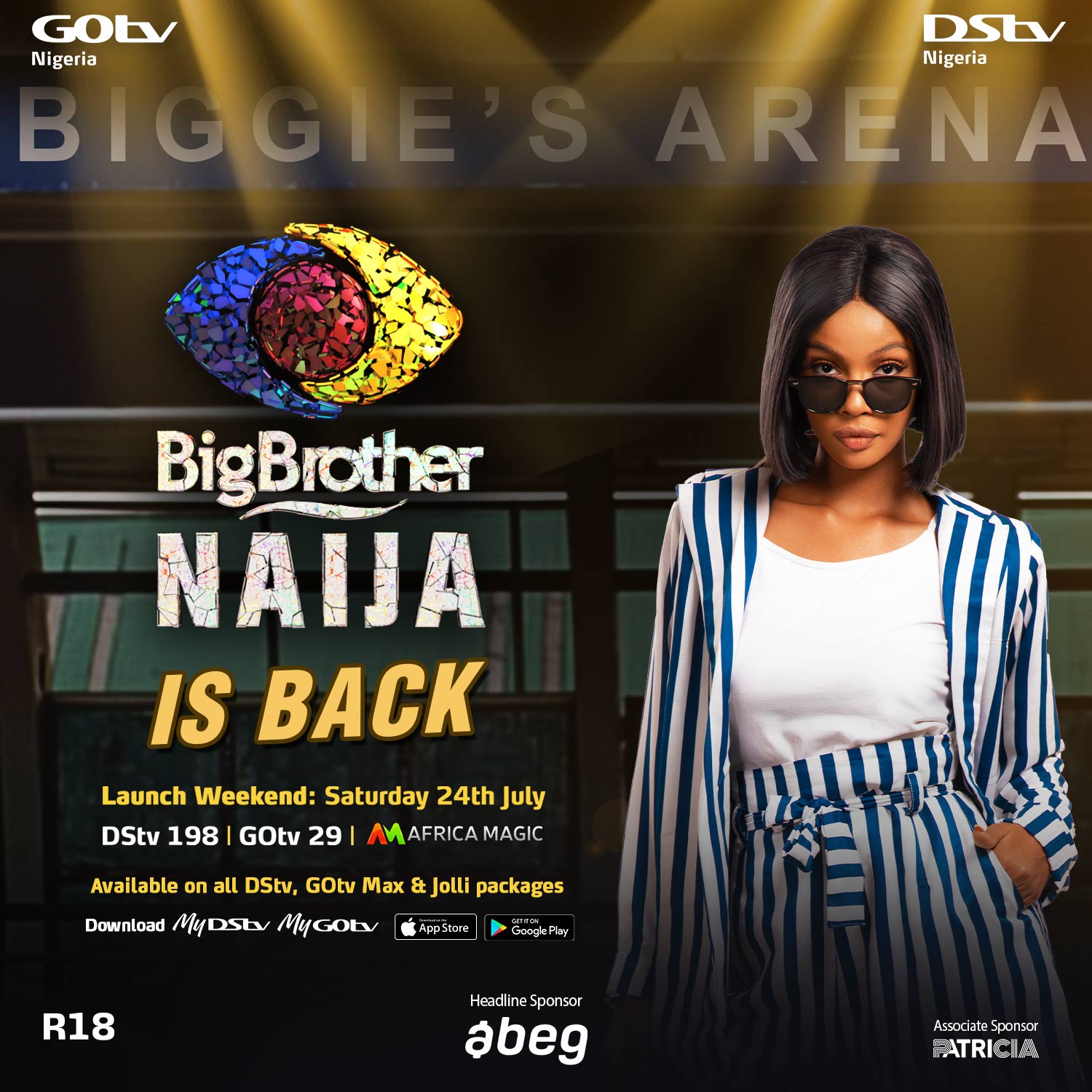 Abeg is the headline sponsor of Big Brother Naija season 6, and the associate sponsor is Patricia.

Given the prevalence of the COVID-19 pandemic, MultiChoice Nigeria has assured viewers that global best practices, precautions and preventive measures will be followed throughout the show.

To find out more about this and other information on the sixth season, visit www.africamagic.tv/bigbrothernaija.

The organisers recently decried a list of supposed Season 6 housemates circulating in some sections of the media.

The reality show has already topped previous seasons as MultiChoice Nigeria has announced a grand prize of N90m – the highest in the show’s history.

Kemi Adeosun and a less than salutary public career, By ‘Sina Kawonise