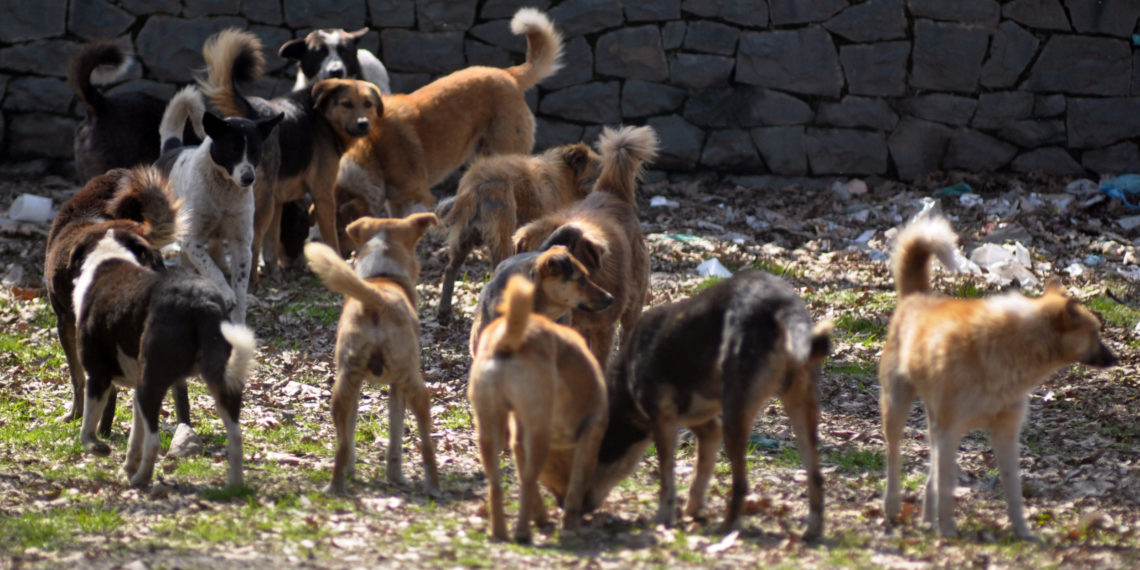 The petitioner says Nigeria's positive new image is tainted by the existence of a cruel dog and cat meat trade and adds that dogs and cats are companion animals and not food items.

Over 9,948 persons, as of press time, have signed an online petition urging the Nigerian government and President Muhammadu Buhari to ban the sale of dog meat in Nigeria.

Dog meat is a delicacy relished in the south-eastern part of the country. In Akwa-Ibom and Cross River States, it is often prepared with ‘Kaikai’ (local gin) and Ntong (scent leaves) and sold at major joints.

The petition, which was started over a year ago by Natasha Choolun, a UK-based international animal rights activist, only began to gain momentum on Thursday, after many Nigerians lended her voices and signatures to the campaign.

The campaign, which is hosted on Chage.org is titled ‘‘Stop Nigeria’s Barbaric Dog Meat Industry’’.

The petitioner, Ms Choolun, said the dog meat trade has gained economic value in Nigeria, as neighbouring countries like Niger transport them into the country to meet the growing needs.

Ms Choolun, who also said that dog owners are scared of their pet’s safety, is also advocating a ban on ‘‘The Dog Cat Wildlife Meat Trade & Wet markets’’ worldwide.

The petition read: “Nigeria’s dog meat trade has become so prosperous that dogs are taken from surrounding countries such as Niger and transported into Nigeria, to bolster its growing demand for dog meat, also known as 4O4.”

“While Nigeria has a growing number of pet owners who have dogs and cats as companions and not for consumption, these owners live in constant fear of having their companion stolen by a local dog or cat thieves, knowing their pet would be sold to a dog trader or butcher, for quick cash.”

Choolun feared that the dog meat industry would make tourists susceptible to transmittable diseases, apart from the gruesome death the ‘companion animals’ are subjected to.

She said: ”Arriving at dog markets, exhausted dogs are unloaded for sale, then crammed back into different cages and reloaded onto different trucks for more gruelling journeys toward dog slaughterhouses, where they face a brutally violent death.”

“Nigeria’s Slogan ‘Good People, Great Nation’ should also include its animals and consequently engage police and magistrates to be in sympathy with Nigeria’s animal cruelty laws, to implement and enforce them.”

“Local residents and international tourists are placed in jeopardy because of the constant threat to health through transmittable diseases such as rabies, related to Nigeria’s dog and cat meat trade.”

“It is unfortunate that Nigeria’s positive new image is tainted by the existence of a cruel dog and cat meat trade which casts a negative shadow over Nigeria. Dogs and cats are companion animals and not food items.”

She urged President Buhari to implement policies that can protect the lives and safety of dogs.

She said, “We respectfully ask that the President of Nigeria implement existing laws against animal cruelty, maltreatment and neglect.”

“Also, he should provide funding for traps, neuter and release programs to prevent street dogs and cats from breeding.”

“All dogs and cats to be vaccinated against rabies, ban dogs and cat meat in Nigeria and shut the trade down.”

Blasphemy: Tambuwal appeals for calm in Sokoto after suspect’s arrest