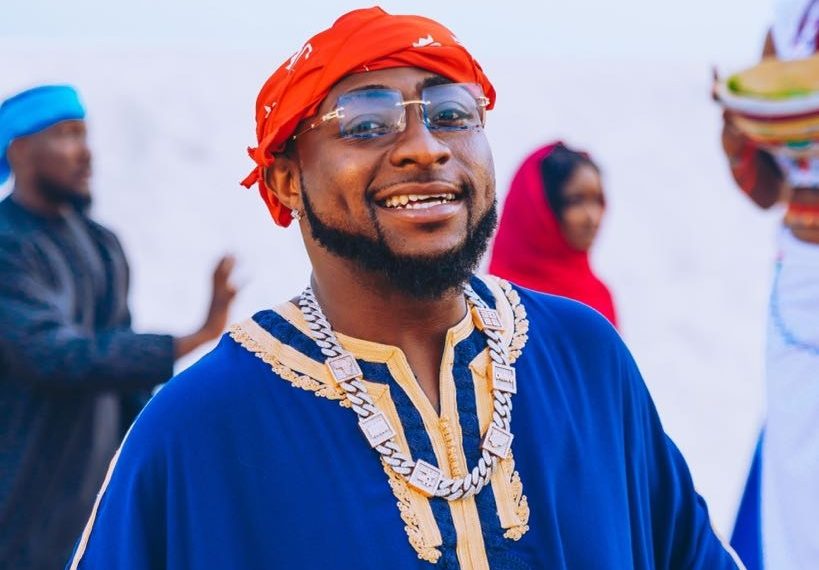 These words, though fleeting, are required in every “hustling” Nigerian’s vocabulary to improve street credibility.

In January 2020, a total of 29 Nigerian words and expressions were added to the popular Oxford English dictionary.

Justifying the decision at the time, it said the words were incorporated into the dictionary in recognition of Nigerians’ “unique and distinctive contribution to English as a global language”.

Such is the global appeal of Nigerian coinages or street slangs.

Every now and then, new words are added to the street vocabulary while the older words are easily relegated to the background.

These words, though fleeting, are required in every “hustling” Nigerians’ vocabulary to improve street credibility in a country where you are required to be street smart to survive.

In this piece, PREMIUM TIMES highlights seven trending slangs, often attributed to Nigerian artistes and celebrities, and their meanings.

This is a very popular and currently trending street slang that was started by famous Nigerian singer, David “Davido” Adeleke. “E Choke” literarily means “It Chokes”, however, in the street language, it is an exclamatory remark for something overwhelming or extremely impressive.

When Nigerians see something or someone that goes beyond expectation, this slang is a way of saying that they were so surprised that they choked on air or on their saliva, though it may be a bit exaggerated.

This one has the same meaning as “E Choke” but was initiated by another artiste, Wizkid. Choking and having a restricted airflow have literarily the same interpretation and effect and the slangs have been used by Nigerians simultaneously.

“E restrict my airflow” has also been used as a follow-up response to “E Choke”. Another variant of the same slang is “E clog my airspace.”

What started as an imitation of BBNaija 2020 star, Vee Adeyele’s accent when she had a quarrel with her lover, Neo Akpofure, in the Big Brother house has now become a popular slang.

The words become better accepted as a motivational phrase and a way Nigerians say “life goes on.” Many tirades of woeful stories often end with “… but then, we meuuve!” Also, when Nigerians cannot go and kill themselves, they say “see ehn, we meuuve.”

When Nigerians say KPK, they are saying “Ko Po Ke?” In English, that means “is it not plenty?”

This originates from a song by Chisom Ezeh popularly known as Rexxie, featuring Mohbad. In the first line of the song, Rexxie said, “Ta lo sope ko po ke?” which means “who says it is not plenty?”

Incorporating this line into sentences, what is “plenty” is determined by what is being praised in the sentence.

If a beautiful picture is seen online and the viewer comments with KPK, he/she is saying, who says this beauty is not plenty or is this not plenty?

The standard response to this question according to the original song is OPP (O Po Pa) and OPG (O Po Gan), and they both mean “it is very plenty.”

“Tule” is another of Davido’s many slang. In a video the star artiste made in reaction to the news of his rift with another artiste, Burna Boy, in Ghana, he was seen shouting “Tule Joor, Tule Jare.”

“Tule” is a Yoruba word that means “free me, release me, or leave me.”

The word found its way unto many lips when many Nigerians started shouting “Tule” on social media for a N2m cash that Davido promised to whoever could replicate his original video.

In the street vocabulary, “Tule” is used to tell people to drop a topic or leave you alone and stop bothering you.,

Who dey Breeett? is another Davido invented slang that simply means “who is breathing?” in Pidgin English.

As simple as that sounds, it is actually questioning why anyone would be taking in the air freely after seeing what has been shown to them.

This is sort of related to another of the artiste’s slangs, “E choke” because when you see a beautiful photo, for example, you are expected to “choke” on-air, hence the question, “who dey breeett?”

This is one of singer, Naira Marley’s slangs that have stood the test of time and are still as famously used as the first day it was said.

Literarily, this is a Yoruba term that means “Don’t break”, but in the real sense, it is saying, “don’t be intimidated or don’t be bothered.”

It can be simply used as “Ma Fo” which can also mean “don’t worry” and it can be stretched to a street line, “Omo Iya mi, ma fo, mo wa pelu e” which means, “My brother/sister, don’t be bothered, I am here with you.”