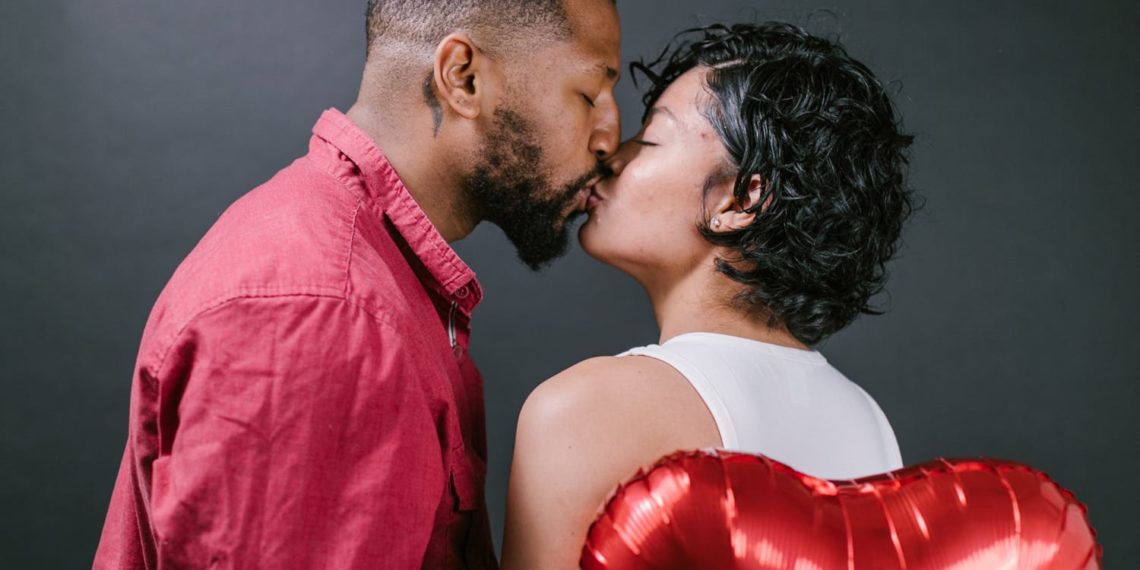 These days, even wedding bands are not enough to identify married men as they rarely even wear them.

Finding and dating the right man these days has become a serious business – one that requires paying attention to even the little details.

It gets even more complicated when you have to be sure that the man you are considering is not a married man.

These days, even wedding bands are not enough to identify married men as they rarely even wear them.

Since marriage cannot be worn like a badge, PREMIUM TIMES has put together this list of five signs to be wary of when it dealing with men.

If your man exhibits two or three of these, it may be an indication that you are “the other woman.”

He times your calls

If you are not able to reach him at certain times of the day or he gives you excuses like he is always busy when he gets home at night, you may have a situation on your hands.

Unlike single boyfriends with whom you can talk till late in the night or even all through the night, you will find that you are only able to speak to him in the day and once he gets home, he either says he prefers to chat or is always too tired for a conversation.

If this has been going on for too long, it may be a serious indication that he is always going back home to his family and you are just the side piece.

He never invites you over

It is more convenient for a married man to meet you in hotels, restaurants, or even at their friends’ houses rather than to take you to their homes.

He obviously won’t invite you over to the house where his family lives. Well, a right-thinking man wouldn’t try that. Or would he?

There is always the excuse of relatives sleeping over at his, who he does not want you to meet yet.

If knowing his house or meeting his immediate family members is not a comfortable topic between you, then all is apparently not well with your relationship.

It mostly takes a comfortable married man to be able to maintain another woman after his family and it is easier for him to use his wealth to cover up for other immaterial things he may not be able to offer you.

ALSO READ: Man kills another over suspicion of dating his ex-wife – Police

This is not to say that single men cannot buy you expensive stuff but a young unmarried man with a legitimate source of income will rather make future financial plans rather than buy you a luxury car.

If your man avoids your call or cannot see you at certain times, you may be forced to believe he is seeing someone else or that he does not like you. But, why will you make you feel that way when a luxurious lifestyle can make you forget your woes and sorrows.

Ask yourself why a man of his age that can afford everything he needs is not married yet and is not in a hurry to put a ring on your fingers.

He avoids talks that have to do with the future or marriage plans when you are together. When you manage to get him to talk, he makes it look like you are in too much of a hurry.

He is always about “let’s see how it goes,” “may God see us through,” and “hopefully.”

However, this character is not exclusive to married men alone, some single guys also act this way but if this coincides with other signs mentioned here, you may have to be careful.

He is never a social media person

It is understandable why a married man would not want you to have his Facebook details or those of other social media accounts because they can easily blow his cover.

You will get excuses like, “I only use WhatsApp, I am too busy to use other social media” and even on WhatsApp, his read receipt is always off and you may never see him post any relative on his status.

This could be a sign that he is hiding something or that he is not who he says he is and you may be a “side chick.” In some very rare cases, he may have a social media page but would never ever comment on your posts, photo, or even flaunt you on his page for very obvious reasons.

The car he drives

There’s this popular joke making the rounds on Nigeria Twittersphere that if you are dating a man who drives a ‘family car’ like a Toyota Sienna or a Honda Odyssey, chances are that he is a family man.

I mean, why will a single man who is not a transporter drive a vehicle which, by Nigerian standard, is considered a family car? Well, except he had a really strong reason to, you may want to double-check this over and over again.