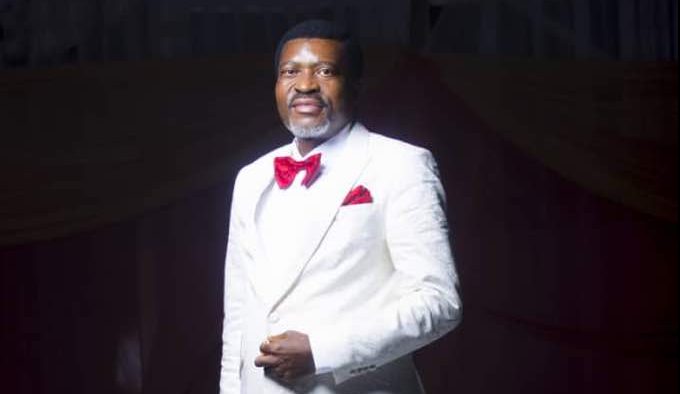 Kneeling to propose to a woman ‘un-African’ – Kanayo O. Kanayo

Popular Nollywood actor, Kanayo O Kanayo, has thrown his weight behind fellow veteran, Pete Edochie, about the ‘un-Africanness’ of men kneeling to propose to a woman.

He made this known in an Instagram live post on his page on Tuesday, where he discouraged the act.

According to him, it is against the African culture to do this but an act copied from the westerners on Instagram.

He said, “I’m an African and I stand with Pete Edochie on what he said. It is un-African today to kneel down to propose to a woman. I’m an African to that level. Like we always preach it is not all you see on TV that you copy. It is an Instagram lifestyle. It doesn’t stop you from living it. Live it the way you want. We are not also saying you must live with us in our stone age.

“Because when we talk about this, some people who think they are more intelligent than us tell us we are coming from the Stone Age. Don’t worry, live your technology age but it is not part of our culture.”

Earlier this year, Edochie, 72, elicited a heated reaction on social media after he said men who kneel to propose to women are “fools.”

He said this in a video that went viral on social media at the time.

“Any young man who gets on his knees to propose to a girl, is not just an idiot, he’s a bloody fool, a compound buffoon,” he said.

The father of six said in the video that the act is an imitation of foreign culture which could mean that the woman has taken over the house from the man.

“The white man kneels down to propose to a girl, you know what it means? The girl takes over the family. This is why whenever you disagree with your wife overseas, you are kicked out and the wife takes the house. As a young man, you should be in charge of your destiny. Kneeling down for a woman makes you a fool.”.