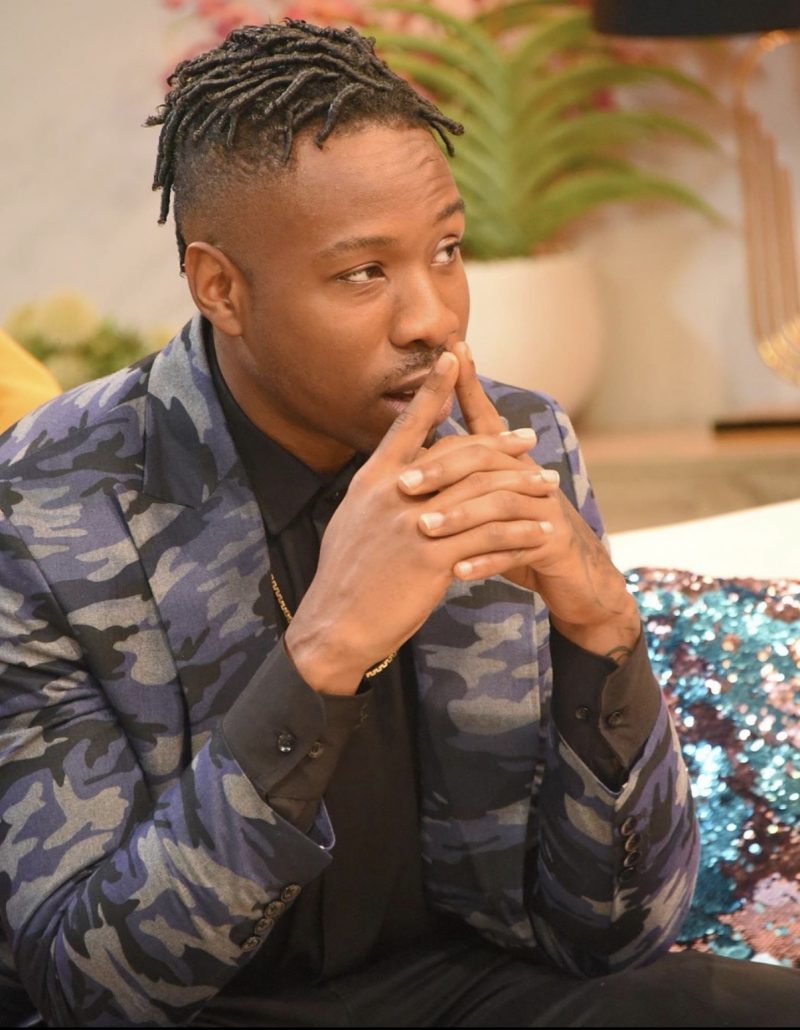 Ex-Big Brother Naija “Pepper Dem” housemate, Ike Onyeama, on Tuesday, said that he was still in a romantic relationship with ex-housemate, Mercy Eke, but yet to be engaged in the traditional way.

Mr Onyeama, who disclosed this during an interview with the News Agency of Nigeria, (NAN) in Lagos, is also a star of the “Mercy and Ike” show currently streaming on Showmax.

He said the attitude of not posting Mercy’s pictures on his social media space and vice versa was a mere strategy to keep their individual fan base and brands strong.

He noted that they had been very supportive of each other’s businesses as they intentionally minimised posting their individual pictures on their social media handles.

“We are still doing our thing, we have not officially done the engagement or moved in together yet, but she comes to my place every other day and I go to her place as well,” Mr Onyeama said.

“We still go to each other’s house and try not to overdo it, maybe stay the night or two, but not too much, just because of tradition.

“When it comes to business, things have gotten a lot better, before it was more like all of us as ex-housemates were in a competition with each other, but now, everyone is finding their place and we are all comfortable helping each other out.

“I will say the Mercy & Ike show was like a blessing because before the show, we were both focused on our fan base and trying to keep our fan base strong, it was really an idea that promoting one another will weaken our brand.

“So, I am now going private, posting just myself and not showing anything about Mercy really calmed things down,” he said.

Mr Onyeama said he had been so busy lately, involved in the promotion of his clothing line, photography and acting.

He said his dream business was party promotion as he would love to own a club but this had not been possible due to financial constraints.

He noted that the lesson taken from the sudden outbreak of COVID-19 pandemic and the resultant lockdown was to be seriously engaged in activities that would drive in multiple streams of income.

“I am definitely interested in quite a few businesses, I have dreams of being in the electronics business, I have a clothing brand and a photography brand, I am selling perfume now and I just started a blog so I am spreading myself now, trying to get sources of income going.

“In an ideal world, my dream business is party promotion, I will love to own a club or some type of monthly event like the mainland block party,”  Mr Onyeama said.

The Ex-BBNaija housemate expressed his excitement over being acknowledged and called for films currently and this was spurred by his performance in Tinsel auditioning, Diane Russet’s short film and two other small movies.

“I love the fact that they called me for the audition for Tinsel, I don’t know if people had to see me to make it real because after it aired, everyone started calling and saying, so you are an actor, come and do this and that.

“So from Diane’s short film to two other small movies I have done already, people have been calling me for roles, which feels really good,” he said.

Mr Onyeama said he had developed good relationships with most of his fellow housemates like Venita, Kim, Diane, Tacha, Jeff and Mike as they were related basically on business purposes.

“Those I talk to regularly are Venita, Kim, Mercy, Diane, Tacha, Jeff and Mike; we are all very close, they know that for me, I am all about the business, so usually when we are talking, it is business related talks.

“I really like that because it is like a network of people now, I don’t have all the burden on my shoulders to go find work; they help me find work, especially Kim and Diane, even Mercy too,” he said.

The Ex-BBNaija housemate disclosed that he was presently in business collaboration with ex-housemate, Venita Akpofure, whom he described as highly creative with some good ideas.

“The collaboration has been really good, Venita has a whole different style from me when it comes to fashion and even décor, she has a lot going on business-wise – scented candles, pre-shampoos, conditioners and so on.

“We always talked about collaborating for the ice cream brand and her brand as far as designs.

“It is more of her helping with the designs, then we helping with the promotions, sales, and distributions, she really has some good ideas and creative stuff that I know, once it comes out, people will be like, ‘wow’,” Mr Onyeama said.