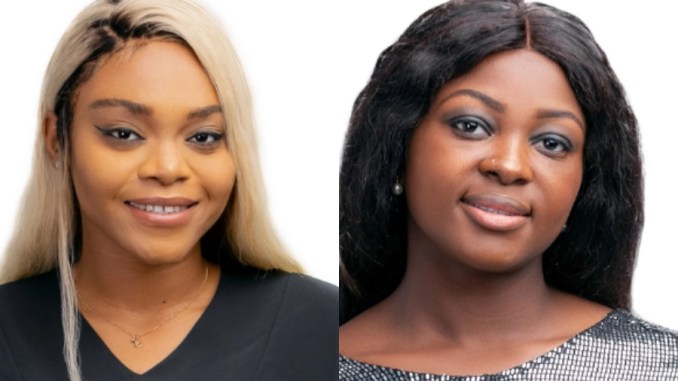 Ka3na and Lilo on Sunday became the first housemates to be evicted from the BBNaija ‘Lockdown’ house.

Big Brother introduced an interesting twist to the game on Sunday night after he technically took away the eviction powers from the viewers.

This meant that the fate of the nominated contestants was in the hands of their colleagues.

The host, Ebuka Obi-Uchendu, further shocked the house when he announced that it was going to be a double eviction. He said this after unveiling Lilo, Eric, Ka3na, and Praise as the least voted housemates of the week.

Biggie also said this year all the housemates except the head of the house and deputy will be up for eviction every week.

This meant that Lilo, Eric, Ka3na, and Praise had to rely on fate or better still good luck and even their relationships with their fellow housemates to remain in the house. Interestingly, the four housemates were lovers in the BBNaija house. The intense voting sessions began with BrightO who selected Eric and Ka3na.

The higher majority voted out Ka3na and Lilo who Ebuka announced as the first Lockdown housemates to leave the show.

Meanwhile, MultiChoice Nigeria, the organisers announced that this season’s winner will walk away with N85 million grand prize.

Others are a trip to Dubai packaged by Travelbeta; a year’s supply of Indomie noodles, Munch it, and Colgate toothpaste; a year’s supply of Pepsi, a branded chiller, trip to watch the UEFA Champions League final; and a brand new Oppo mobile smartphone.