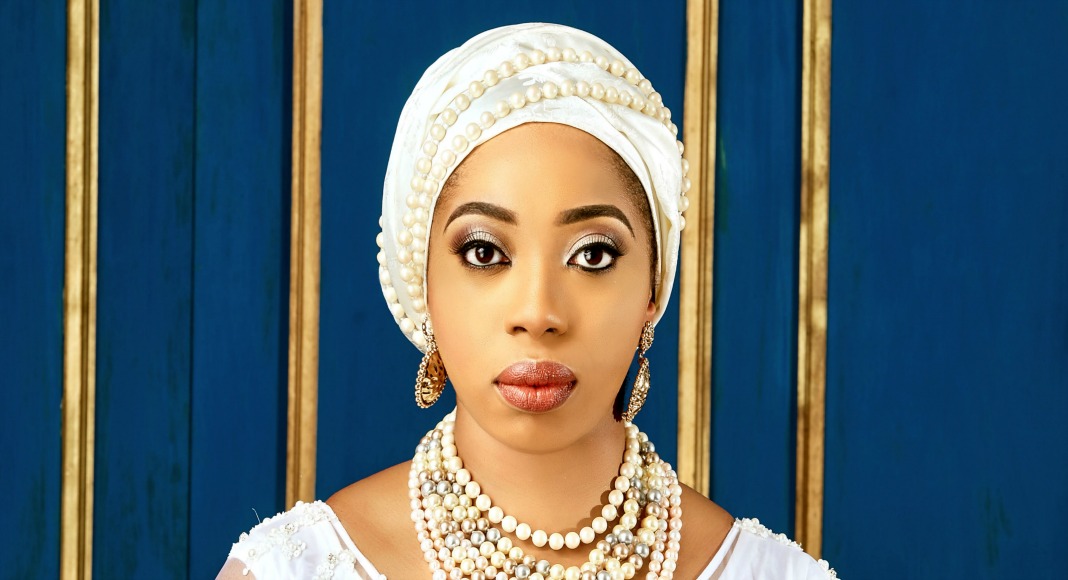 Zaynab Otiti-Obanor, the ex-wife of the Ooni of Ife, Adeyeye Ogunwusi, has congratulated the monarch and his new bride, Naomi Oluwaseyi, on their marriage.

The ex-queen posted a congratulatory message on her instagram page on Monday morning.

This is the first time she reacted to the news of the royal marriage, which held on Thursday.

It is also her first statement on social media since April. Fans have applauded her ‘maturity’ and have also commended her on the move.

She confirmed that her 17-month-old marriage to the monarch, Adeyeye Ogunwusi, had ended in August 2017.

However, despite the public empathy, she appears to have moved on.

The Ooni revealed his new wife via a surprise announcement on Instagram on Thursday night.

“I waited patiently upon the Almighty King of kings, he eventually did it in the midst of many trials,” the 43-year-old monarch wrote.

“Shilekunola, Moronke, Naomi; the greatest Arsenal you can apply on this highly revered throne with many rules and regulations in the midst of undiluted tradition, heritage and culture is the “Fear Of God In You”, which is the beginning of your wisdom on this throne of Oduduwa. You are welcome home my beautiful and adorable queen.”

Meanwhile the new queen appears to be getting way more attention than she could have imagined.

Her followers on social media have increased in folds and her official website has also crashed due to overwhelming traffic.

A visit to her official website now says, ‘Bandwidth Limit Exceeded’. Her instagram followers also grew from 2,469 when the Ooni broke the news on Friday to over 34,000 fans as at press time.