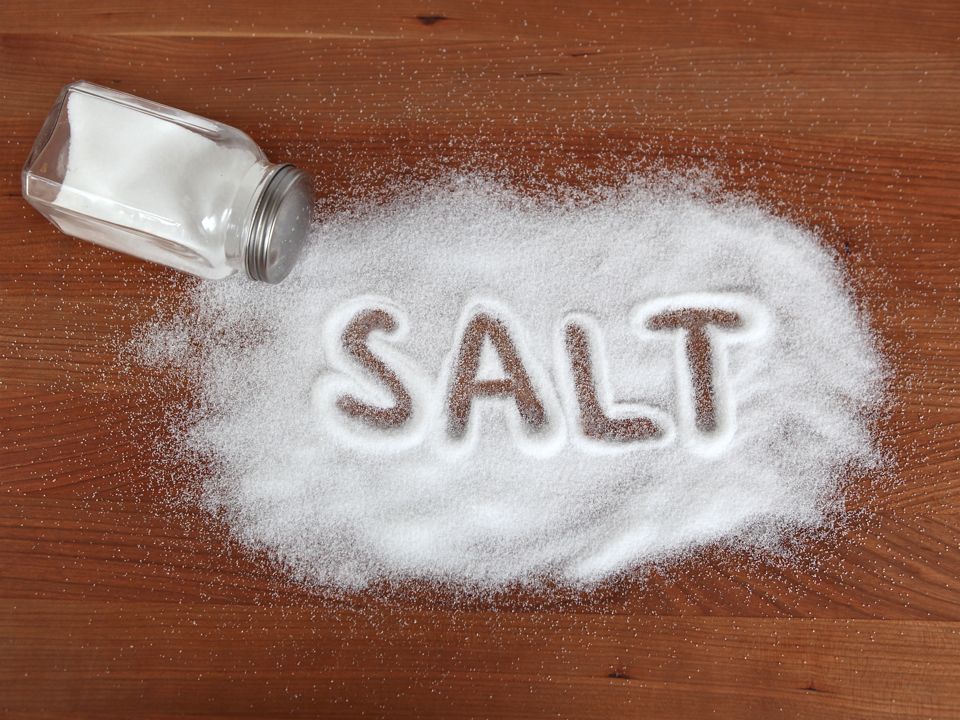 WHO says adults require less than 5g of salt daily

The World Health Organisation (WHO), has recommended that every adult should consume less than five grammes of salt or less than one teaspoon daily to maintain a healthy life.

WHO, on its Twitter Handle @WHOAFRO, on Saturday, said most people still consumed too much salt, an average of nine to 12 grammes daily or about twice the recommended maximum level of intake per day.

According to the organisation, consuming too much of the product increases the risk of developing high blood pressure, stroke and other cardiovascular diseases, which adds to health care cost for governments.

It said that around 2.5 million deaths might be prevented each year, if global salt consumption could be reduced to the recommended level, the organisation added.

WHO advised that high levels of salt consumption should be reduced by limiting the consumption of salty snacks and choosing products with lower sodium content.

“Reducing salt intake means less deaths, disability and suffering from heart disease and stroke; this is possible by comparing labels at supermarkets and choosing products with less sodium.

“Salt consumption at home can be reduced by limiting the consumption of salty snacks, replacing salt when cooking with natural herbs and spices.”

According to the organisation, processed foods, high in saturated fats, trans fats, sugar and salt, are fast increasing in availability and becoming more affordable to the public.

It said that as eating patterns shift, people consume less vegetable, fruits and dietary fibre, which are key components of a healthy diet.

The world health body said that salt was the primary source of sodium and increased consumption of it had been associated with hypertension, increased risk of heart disease and stroke.

It also stated that the daily maximum intake for children aged two to 15 should be adjusted downwards based on their energy requirements.

WHO said salt consumed should be iodized or fortified with iodine; an essential substance for healthy brain development in the fetus, young children and people’s mental function generally.

What it takes to make a Nigerian film — Nollywood director, Charles Uwagbai