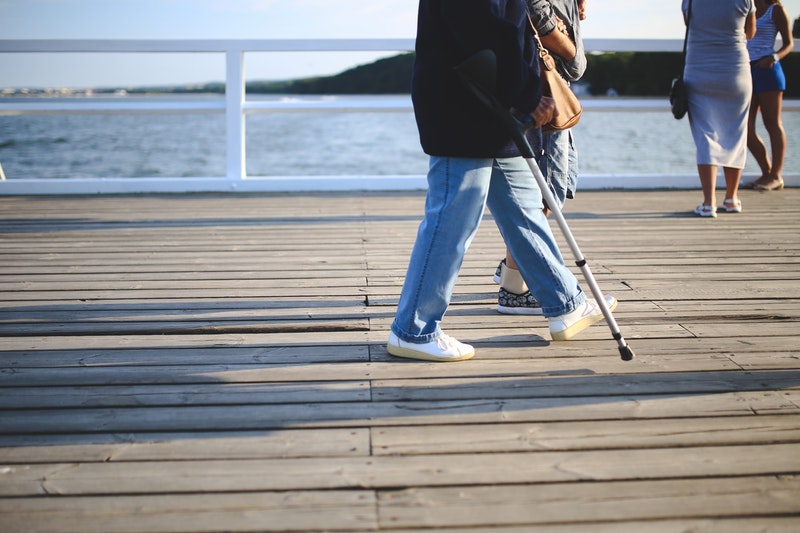 Someone walking (Photo Credit: Photo by Kaboompics .com from Pexels)

An international study led by an Australian university has discovered that walking at a faster pace can translate into a significant reduction in premature mortality risk.

The University of Sydney study analysed the data of 50,000 walkers to identify the link between a person’s walking pace and their risk to all-cause mortality.

Results showed that walking at an average pace or faster can lower the risk of mortality by 20 to 24 per cent compared to those who walk more slowly, according to the study published Friday.

Among people over 60 years old, the effect is even more compelling with a 46 per cent decrease in cardiovascular -related deaths for average-paced walkers and a 53 percent reduction for fast-paced walkers.

“A fast pace is generally five to seven kms per hour, but it really depends on a walker’s fitness levels; an alternative indicator is to walk at a pace that makes you slightly out of breath or sweaty when sustained,” lead author of the study, Emmanuel Stamatakis, a Professor from the University of Sydney’s Charles Perkins Centre and School of Public Health, said.

While researchers admit it’s difficult to understand how walking directly correlates to reducing the risk of premature death, Mr Stamatakis believes the study could help raise people’s awareness to increase their walking speed.

“Walking pace is associated with all-cause mortality risk, but its specific role — independent from the total physical activity a person undertakes — has received little attention until now,” he said.

“Assuming our results reflect cause and effect, these analyses suggest that increasing walking pace may be a straightforward way for people to improve heart health and risk for premature mortality — providing a simple message for public health campaigns to promote.”

In spite of the findings, however, there was no evidence to suggest that walking pace had a significant influence on cancer mortality rates.