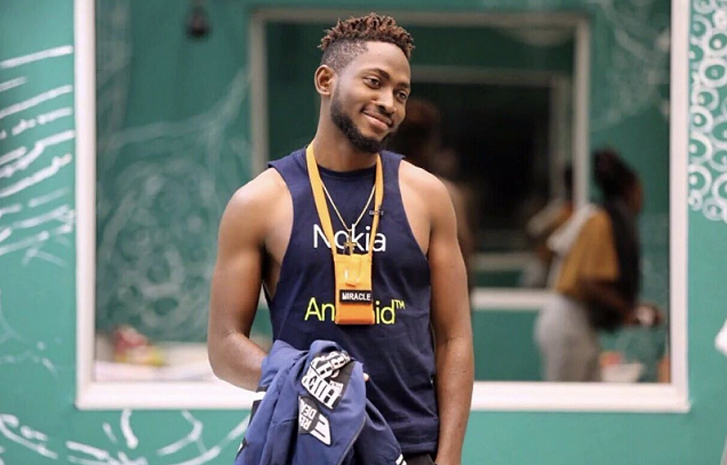 Miracle in the Big Brother House

Miracle has emerged the winner of the third season of reality TV series, Big Brother Nigeria, which came to a thrilling climax on Sunday night.

Having emerged tops among the 20 contestants in the Big Brother Naija Double Wahala edition, he will get N25 million cash prize, a brand-new SUV valued at about N12 million, an all-expense paid travel for two to an exotic location valued at N4.7 million and a complete entertainment system valued at N3.3 million.

Aside from the top prize, Miracle also won another N1 million.

According to the organisers, over 170 million votes were cast during this season’s #BBNaija show; 30 million of it coming in the final week.