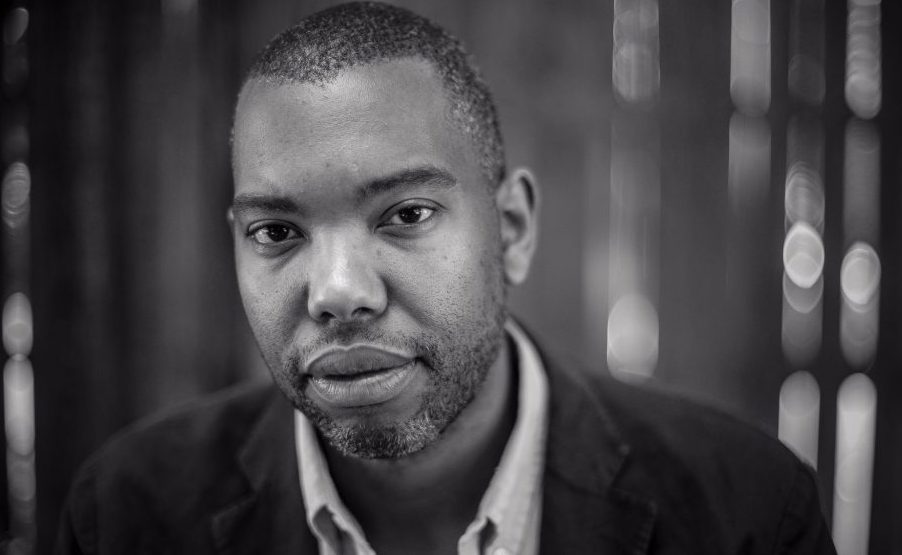 “Peace, y’all. I’m out,” Mr. Coates tweeted on Tuesday on his now-defunct account. “I didn’t get in it for this.”

Mr. West recently lashed out at Mr. Coates in an article for The Guardian in the UK, accusing him of being too soft on former President Barack Obama.

“It is clear that [Mr. Coates’] narrow racial tribalism and myopic political neoliberalism has (sic) no place for keeping track of Wall Street greed, US imperial crimes or black elite indifference to poverty,” Mr. West wrote.

Mr. Coates, whose writes for The Atlantic won the 2015 National Book Award for his non-fiction book which chronicled his experience with racism in America.

He recently published a book titled: “We Were Eight Years in Power: An American Tragedy.”

The book reflected on the historical and cultural transition from Mr. Obama to the incumbent President Donald Trump.

Mr. West has been described as a long-time intellectual whose provocative views are often aimed at driving debates about contemporary issues.