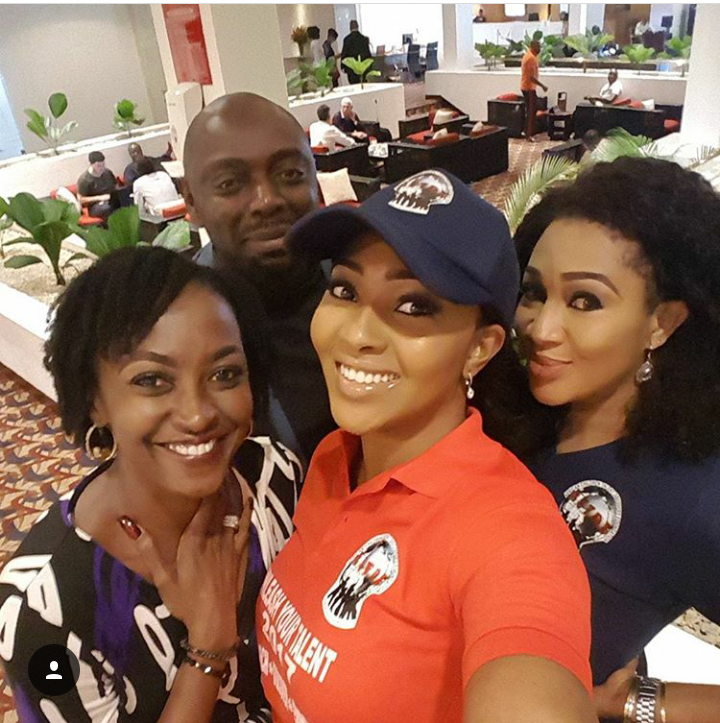 The 2017 edition of the African Children Talent Discovery Foundation, tagged Unleash Your Talent, has been inaugurated in Lagos.

The ACTDF President, Noah Dallaji, declared the talent hunt open at a star-studded event which was held at the Sheraton Lagos Hotel on Monday.

In his opening remarks, Mr. Dallaji said the competition seeks to discover and expose raw talents in singing, dancing and acting.

He said,  “At the grand finale in Port Harcourt, we look forward to hosting a successful event that will give our teeming youths a chance to celebrate life and enjoy it to the fullest. We shall hopefully be in the United States come September to depict the tourism sector in Nigeria through our various slated side events and general meetings.”

“Just as we go round scouting for talents and helping them earn a living we also believe that harnessing these human resources could help improve tourism”.

According to him, the focus has always been indigent children. This he says has led his foundation to grant 1000 students across Bauchi and other states scholarship to study in the United States and in Nigeria.

Auditions will take place in Lagos, Port Harcourt, Abuja, Enugu, Nasarawa, Ibadan/Ekiti, Bauchi and Kaduna just, as the zonal auditions will hold from August 17 to 19.

Three winners will emerge from each zone and will compete at the grand finale in Port Harcourt, Rivers State in September.

The winners at the grand finale in each category of dancing, singing and acting will go home with contracts of one million naira plus cash prizes.

They will also be taken to New York for the United Nations (General Assembly Summit.

The first and second runners-up will also receive contracts worth millions as well as cash prizes.

ACTDF is a non-governmental organisation established in 2008. It has undertaken community projects and granted educational scholarships to young Nigerians for several years now.