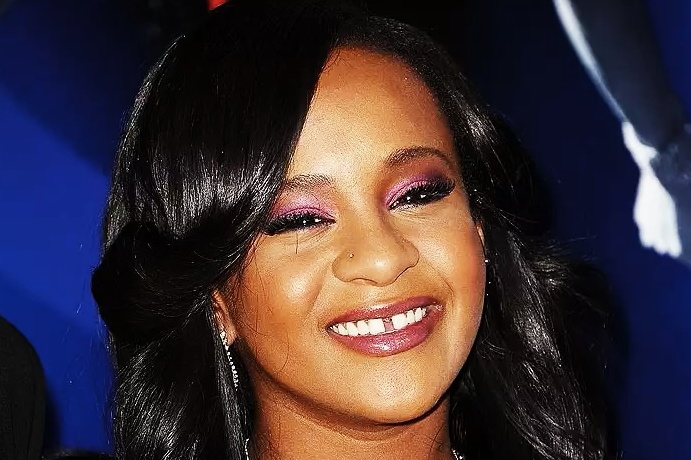 Reported by the BBC and on Houston’s website whitneyhouston.com, Kristen Foster said she passed away on Sunday surrounded by her family and was “finally at peace in the arms of God”.

Bobbi Kristina was found face down and unresponsive in a bathtub on 31 January and placed in a medically induced coma.

Bobbi Kristina never regained consciousness since the incident and was later moved to a hospice in the city of Duluth, Georgia, a month ago after her condition deteriorated.

Bobbi Kristina was the only daughter of Ms. Houston and R&B singer Bobby Brown.

Her mother, Ms. Houston, was also found dead in a hotel bath in Los Angeles in 2012.

The family posted a photo of Houston with Bobbi Kristina as a baby on whitneyhouston.com with the following message:

“It is hard to say goodbye. On Sunday, July 26, Bobbi Kristina Brown made her transition peacefully. The family thanks everyone for their loving thoughts and prayers. As Bobbi Kristina would say: ‘The wind is behind me and the sun is in my face.’

“Bobbi Kristina Brown passed away July 26 2015, surrounded by her family.

“She is finally at peace in the arms of God. We want to again thank everyone for their tremendous amount of love and support during these last few months.”

“She will be missed, that’s for sure,” Mrs. Warwick told Bravo’s Watch

Late Bobbi Kiristina began performing with her late mother as early as 1999, singing duets of My Love is Your Love and recording Little Drummer Boy for a holiday album in 2003.