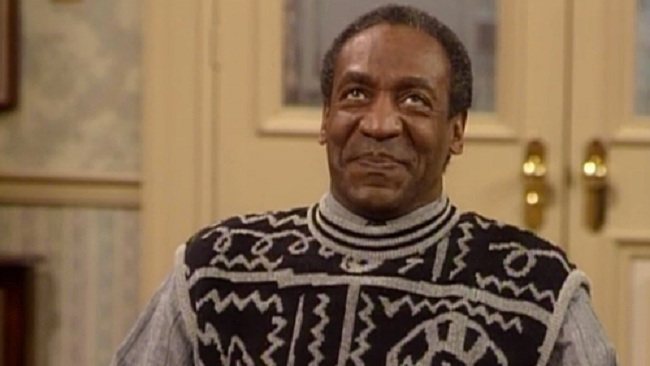 Court documents just released revealed that the U.S. comedian and actor, Bill Cosby, admitted in testimony that he sedated young women that he wanted to have sex with.

Mr. Cosby made the admissions in a 2005 deposition related to a civil case brought by Temple University sports staffer, Andrea Constand, who told police that Mr. Cosby had drugged and raped her in Pennsylvania.

According to court documents released on Tuesday in Pennsylvania, Mr. Cosby testified that he obtained seven prescriptions for Quaaludes, a central nervous system depressant, and confirmed that he gave them to other people.

Dolores Troiani, Constand’s lawyer, asked: “When you got the Quaaludes, was it in your mind that you were going to use these Quaaludes for young women that you wanted to have sex with.

“He gave the Quaaludes,” Patrick O’Connor, Cosby’s lawyer, was quoted as saying. “If it was illegal, the courts will determine that.”

Mr. Cosby settled out of court with Constand in 2006.

The sealed documents were made public following requests issued by the Associated Press in 2005 and 2014.

In a Pennsylvania district court memo defending the release, Judge Eduardo C Robreno Jr said Mr. Cosby’s decision to enter the public sphere as an entertainer and social commentator meant he “voluntarily narrowed the zone of privacy that he was entitled to claim”.

Mr. Cosby’s career as an actor and comedian has spanned five decades, and he remains a household name in the U.S. for his starring roles in the Fat Albert cartoon series and The Cosby Show, US television’s biggest hit in the 1980s.